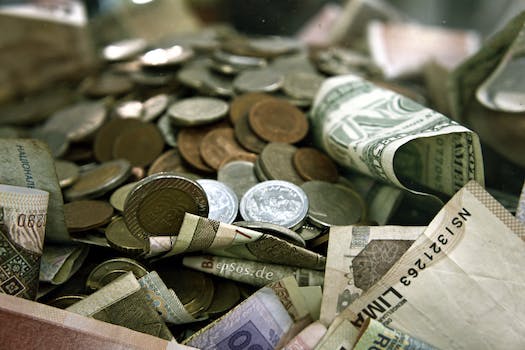 YouTube's most popular channel is talking about leaving Google if the search giant doesn't reduce its fees.

Vevo has a simple message for Google: Lower your rates or we’re out. And we’re taking the kids with us.

With its contract with Google up for renewal at the end of this year, Vevo founder and Sony Music Entertainment Chief Executive Doug Morris has threatened to leave Google if things don’t change, the Los Angeles Times reported.

“Google is charging us a lot of money to put our videos on their platform, and we would like them to reduce their fees,” Morris told the Los Angeles Times. “If not, there are at least three other companies who want to take our videos.”

Facebook, Microsoft, Apple, and Amazon.com are reportedly interested in picking Vevo if the deal falls through. Morris argues that there are several people he has to pay when distributing the videos.

Google originally acquired Vevo for $1.65 billion in 2006, and YouTube stated in an email that they would like to continue their relationship with Vevo.

Vevo takes videos from other record companies and licenses them online, making it YouTube’s most popular channel. Vevo had 617.8 million views in May alone, thanks to more than 11,000 videos by the likes of Justin Bieber, Adele, and Rihanna.

That would all disappear if contract negotiations do not go as planned, and Vevo yanks its content off YouTube. While millions of videos are uploaded to YouTube daily, that is still a big chunk of the viewership.

Vevo is unique to other music providers in that they sell their own ads and give Google a percentage of their ad revenue as opposed to Google paying them for the right to distribute the content.

“So we control the sales relationships with the advertisers inside all of our videos, anywhere they are,” Vevo CEO Rio Caraeff told Forbes last year.

Morris believes that if they do move to another online video distribution the fans will migrate there for the content.

That means we may have to find “Someone Like You” at another site come next year.