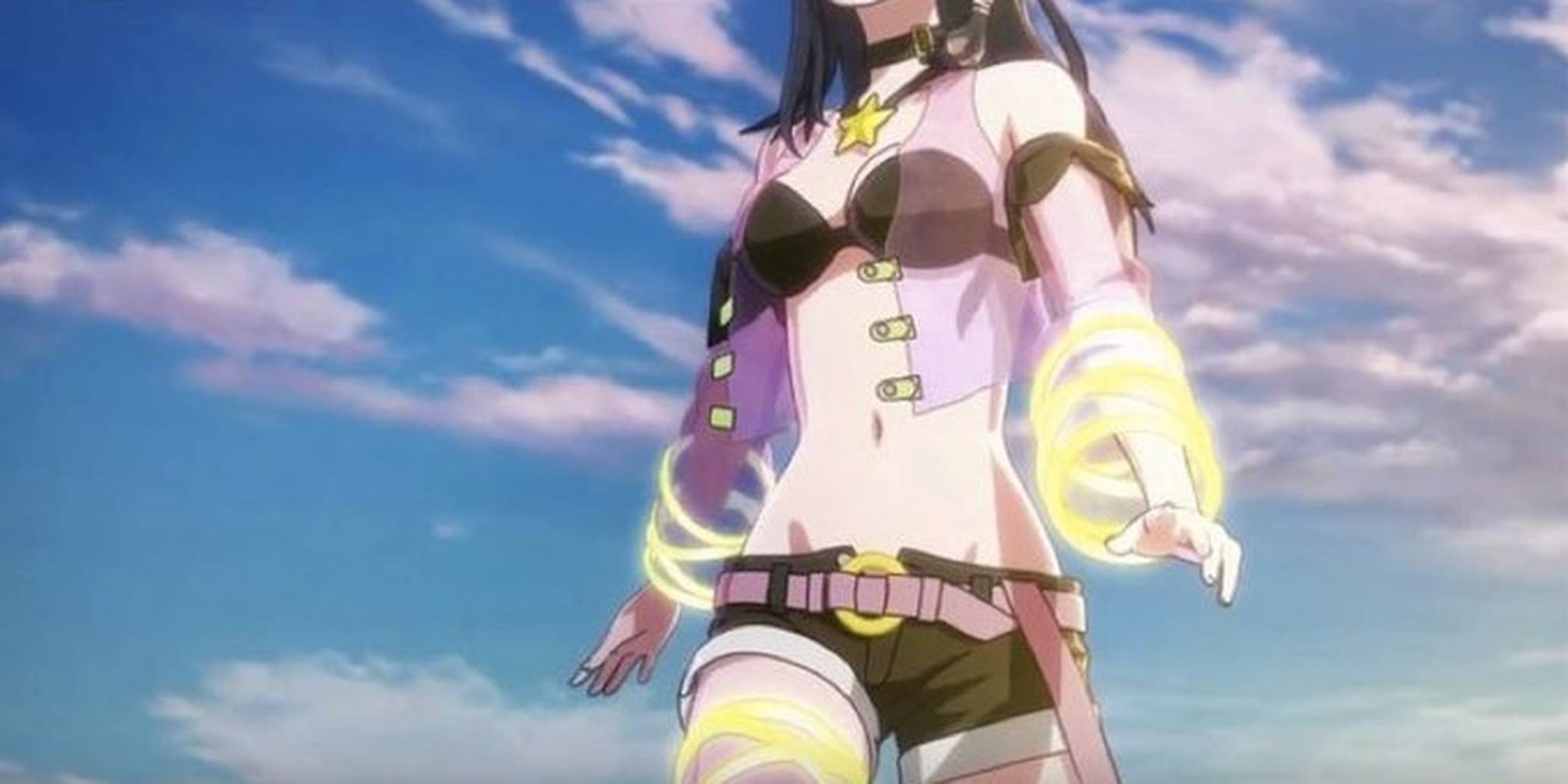 The vagina bone's connected to the woman bone. Or something?

It’s an outdated cliché that video game nerds know absolutely nothing about the female anatomy (because they’ve never seen a woman naked). It’s a lame joke rooted in decades-old jocks vs. nerds stereotypes, and it’s probably time we move past it, right?

I’d say yes, but gamers on Twitter are at this moment seriously upset over the “censorship” of female characters’ “vagina bones.”

Vagina bones. Let that one sink in for a minute. Roll it around on your tongue. It might be the most beautiful two-word phrase in video gaming.

Vagina Bones is the cellar door of video game Twitter.

How did we get here, so far afield from women’s actual body parts—which include beloved classics like pubic bones, the mons pubis, and the labia, but do not, according to medical professionals, include “vagina bones”?

Let’s return to the beginning, when a gamer noticed some disturbing differences between the Japanese and Western versions of Tokyo Mirage Sessions #FE. He decided to report it to Censored Gaming, a Twitter and YouTube account that makes note of “censorship” in games—mainly, any change that makes the women in the games less nude.

In this case, not only did some of this female character’s cleavage vanish, but “they also removed her vagina bones.”

@CensoredGaming_ #TokyoMirageSessions Not only did they remove her cleavage, but they also removed her vagina bones. pic.twitter.com/lrTXuU99tZ

This lack of anatomical knowledge was swiftly and mercilessly mocked, and “vagina bones” grew into a legit meme overnight.

I learned about the "Vagina Bones" controversy so you wouldn't have to. The best part is the one who started it is like a dog on the freeway

"Men have vagina bones too! It is so! Do not repress my truth!!" I scream as I am forcibly ejected from the Gamestop

[old man voice] "i was there when vagina bones first happened. when some idiot on /a/ saw an anime girl and didnt know what a pelvis was–"

im they guy video game companies pay if they want to remove vagina bones from their 3D women. I make $4000 dollars an hour

vagina bones
vagina bones
they've been stolen out of your homes
social justice warriors
it's their fault
curse those curs
look out! etc.

Of course, Censored Gaming still retweeted the original “vagina bones” complaint, and some gamers, sincere in their outrage, were upset that the jokes were distracting from the true scandal here: vidyagame cens0rsh1pz!

Her what?! lol… But seriously this kind of thing bothers me – it's perfectly fine on comics for kids, but not..

tfw your point will now be ignored by censorship-apologists because of bad wording.

I’m rolling my eye-bones so hard at all of this.

It’s important to note, though, that “vagina bones” has a storied history in nerd circles. Circa 2011 or 2012, an anime fan translation group wrote a hilariously bad subtitle for the series Yumekui Merry. 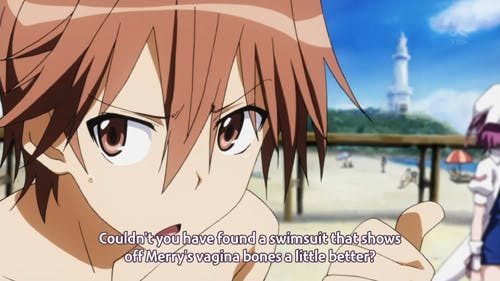 “Couldn’t you have found a swimsuit that shows off Merry’s vagina bones a little better?”

The mistranslation is infamous on anime forums like 4chan‘s /a/, so it’s possible that @sebban_e was referencing it in his awkward censorship complaint.

It's amazing what can happen when you use two words together. You get laughs, confused looks, anger and tips of taking anatomy classes.

Either way, the old meme is mainstream and getting a second act on Twitter, all because of his careful attention to… vagina bones.