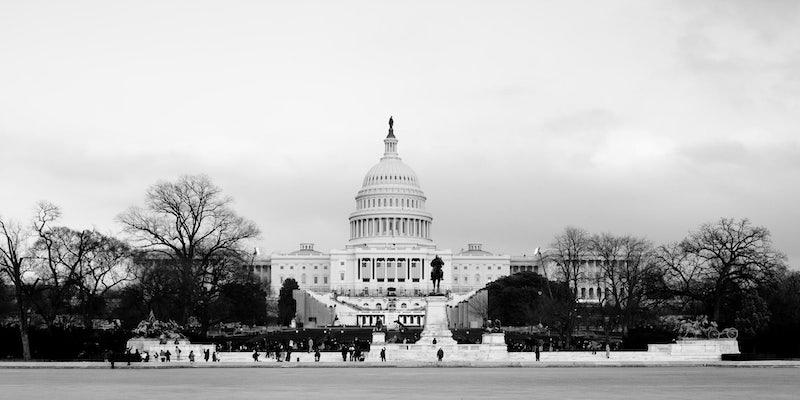 The number of injuries is unclear at this time.

The U.S. Capitol in Washington, D.C., has been placed on lockdown following a shooting this afternoon.

“Gunshots have been reported on Capitol Hill requiring staff in all Senate Office Buildings to immediately shelter in place,” stated an email sent by Capitol Police. “Close, lock and stay away from external doors and windows. Take annunciators, emergency supply kits and escape hoods; and move to your office’s assigned shelter in place location or the innermost part of the office away from external doors or windows.”

Reports of shooting began spreading on Twitter around 2pm ET. According to a tweet from National Review‘s Washington Editor Robert Costa, police seemed to have the situation under control by around 2:35pm.

It is unclear how many people have been injured at this time.

PHOTO: Police evacuate a small child that was in one of the cars involved in the chase [Douglas Graham/CQ Roll Call] pic.twitter.com/l0IDDNm8pT

Incident appeared to begin around 2:19 pm when Capitol Police officers were seen running from the basement to the 1sr floor

USCP investigating reports of gunshots on Capitol Hill. If in a #Senate office, shelter in place. If not go to nearest office. #alert

Something happening outside Capitol. Police running around with guns at ready. pic.twitter.com/7JkF5fMzfS

The warning on televisions inside Capitol. pic.twitter.com/g2CaUx87Q3

Capitol Police will hold a press conference at 3pm ET.

UPDATE: The Capitol lockdown ended at 2:56pm ET. ABC News is reporting one suspect down:

According to CBS’ Mark Knoller, the incident began when a vehicle tried to pass through a barrier at the White House and was then chased by police to the Capitol.

UPDATE 2: Alex Leary of the Tampa Bay Times captured this video from the scene of the shooting.

UPDATE 3: In a news conference, Capitol Police called the shooting “an isolated incident,” and confirmed one police officer was injured in the pursuit, but not by gunshot. Capitol Police Chief Kim Dine said police believe a child was in the car being pursued.