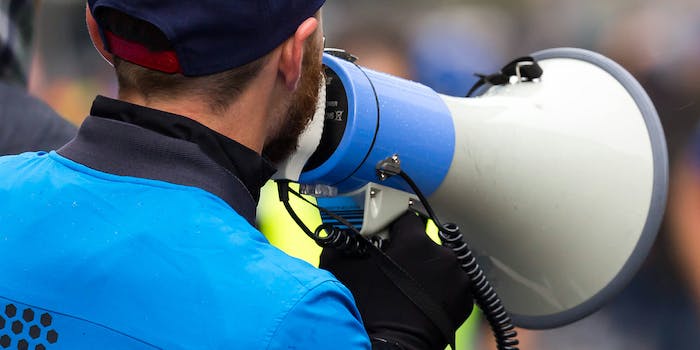 It's popular to talk about unpopular opinions now.

Everyone has an unpopular opinion. Maybe you dislike a TV show with a huge fanbase, like . Or you think La Croix, the flavored sparkling water with a cult following, is gross (you probably just haven’t found your flavor yet). If you’re Extremely Online, you’ve likely seen people unleash their “unpopular opinions” many, many times on social sites. So much so, the practice is now a Twitter meme.

The format is simple: People write “unpopular opinion” in a tweet before launching into a hot take.

But since some of these opinions get thousands of likes and retweets, people wonder if they are actually “unpopular”:

Some people hate this meme, but it’s actually turned into a way to have constructive conversations about specific topics. In the last week, people started making different “editions” of this meme in the form of Twitter threads. It’s a way to talk shit about a common interest.

Here’s one for gaming:

For an inbetween system, the Sega Dreamcast was a treasure.

Here’s one for K-pop:

There’s one for creatives:

also, you guys bargain artists and creators too much when commissioning and don’t realize that we charge for our materials AND the effort we put into our pieces

And, of course, there’s a Star Wars edition (there’s likely more than one of these):

And one for Drag Race:

A meme about unpopular opinions that is creating communities where people are having fun talking about a shared interest? It’s reminiscent of old Twitter, a time when people used the site as a microblogging service to discuss nothing of great significance. Let’s enjoy this while it lasts.