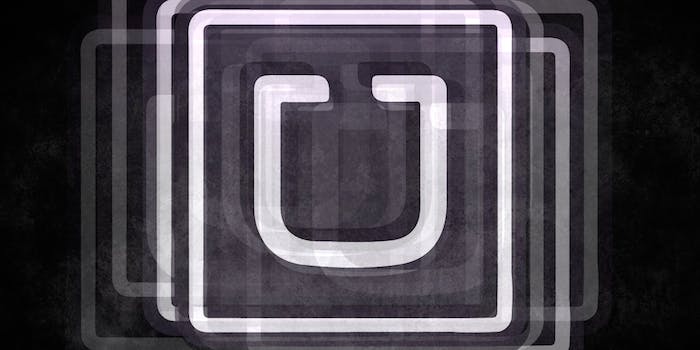 Yes, the driver had a permit to carry.

Fresh off dropping off a passenger, a Chicago Uber driver fired six shotgun blasts at a 22-year-old man last week when he spotted the man allegedly shooting his own pistol into a crowd, according to prosecutors.

The alleged pistol gunman, Everardo Custodio, survived, NBC Chicago reports, after police found him bleeding on the floor with a gun nearby. He remains in a hospital with several wounds.

Custodio has been charged with aggravated battery with a firearm and illegal possession of a firearm. No one else was injured.

The unnamed Uber driver, meanwhile, acted “in self-defense and in the defense of others,” state prosecutors said.

The driver, who has a concealed carry permit and normally keeps his shotgun in his vehicle, is still working for Uber at the time of publication.