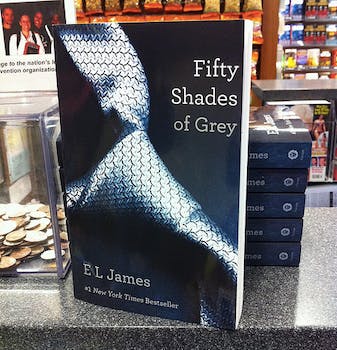 The sexiest video on the Internet today. Also: Roe v. Wade turns 40, pizza-orders-by-computer turn 39, and a gun-control petition goes from Tumblr to D.C.

• In Germany, a glimpse at the oldest life on earth.

• Tywin Lannister reads from Fifty Shades of Grey, and it is the sexiest thing on the Internet today. NSFW, obviously.

• Men experience a birthing simulation and cry like babies (see above!)

• Chatting with Tom Hooper and Eddie Redmayne about Les Mis.

• How a gun-control petition went from Tumblr to Washington, D.C.

• BabyPenisSharpieGate, or what it’s like to be caught up in a minor Internet controversy.