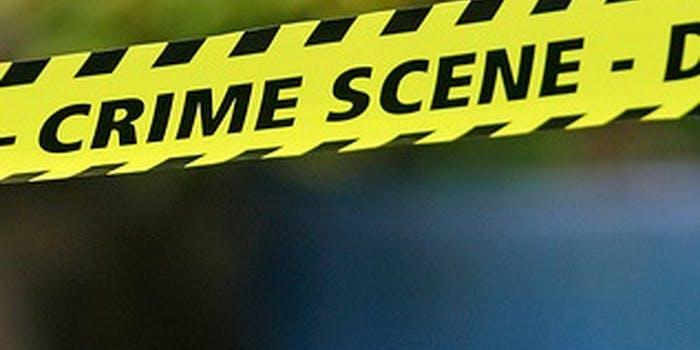 Investigators found that a Virginia man who tweeted photos of his penis was also in possession of alleged child pornography.

Roane claimed to have seen three “pretty disturbing videos” of girls aged 4-8, leading to the charges against Powers.