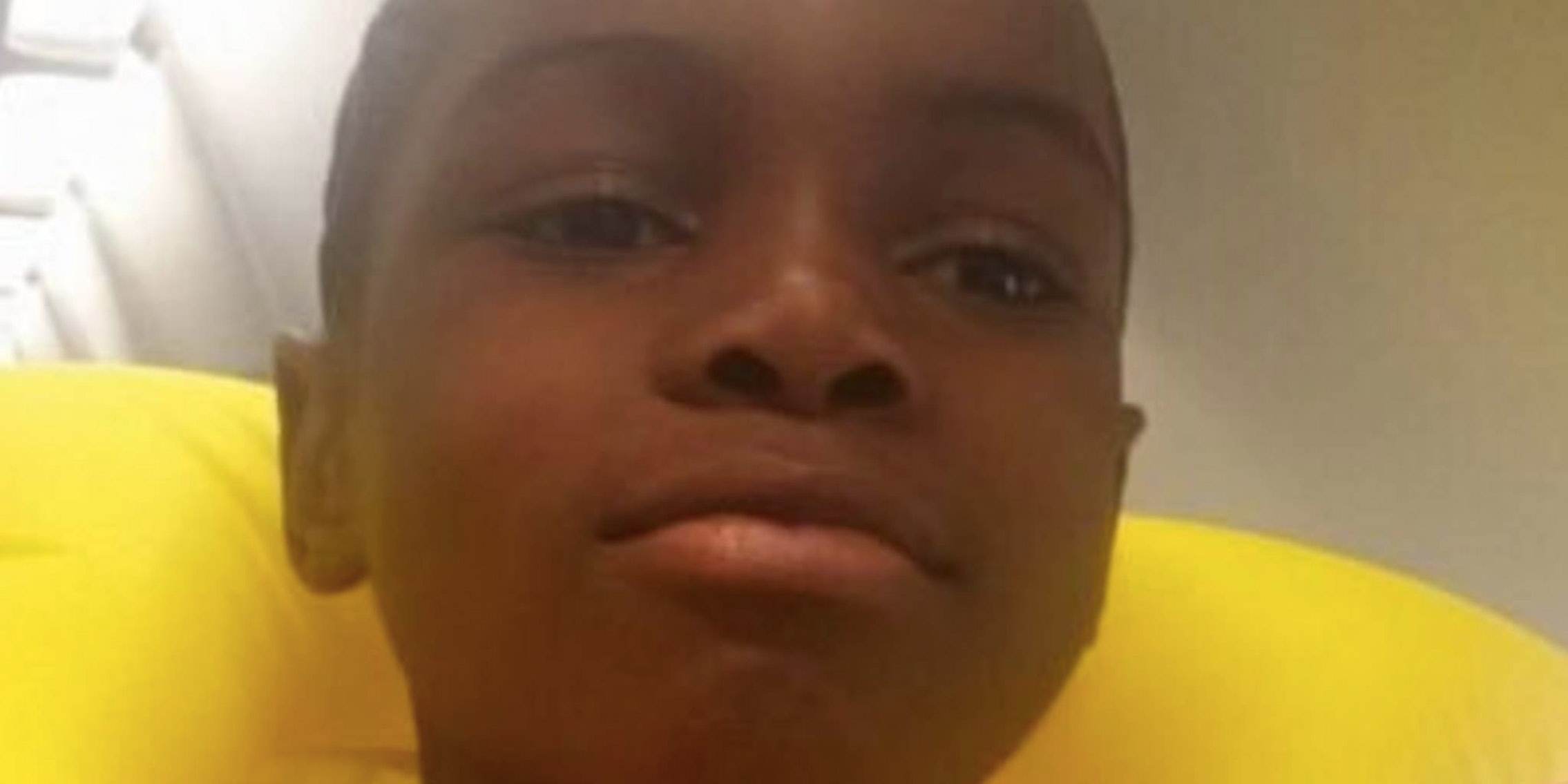 This guy waited 7 years to drop the perfect Twitter joke

Most people active on Twitter enjoy its lightning-paced chatter and endlessly updating timelines. Then there’s @MarcusLepage.

Going by his avatar, Marcus looks to have been a mere lad when he joined a fledgling Twitter in 2009 and told the world of his intent to slumber.

Fuck, I slept in

Your math is correct: That’s a seven-year gap between tweets Nos. 1 and 2. 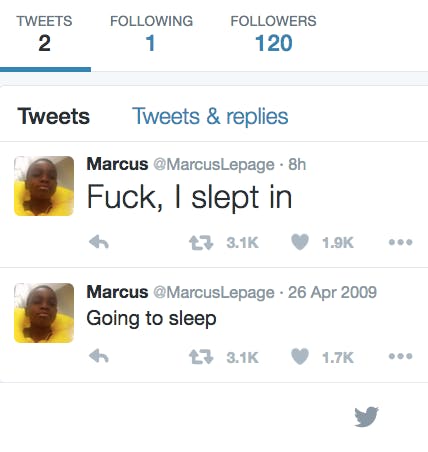 @MarcusLepage damn my nigga how are you

Marcus’ feat of endurance shattered what may be considered the record for this kind of thing: a Rocky Horror Picture Show gag that took five years.

But the question remains: Will Marcus ever tweet again, or just go back to sleep? Also, why is Donald Trump the only person he follows? 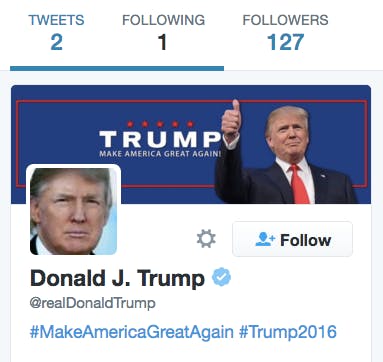 Though perhaps it is not for us to comprehend the mysteries of Marcus. He is not one of us mere mortals. He is meant for greater things.

Update 4:07pm CT, April 13: After this story ran, the Daily Dot received a Twitter DM from @1080p, a brand-new Twitter account. This person identified themselves as Gabe, a friend of Marcus, and confirmed as much by continuing to DM from the @MarcusLepage account.

Gabe told the Daily Dot that he is 19 years old, and Marcus 17, making them 12 and 10, respectively, at the time of Marcus’ first tweet. He went on to explain that he and Marcus had recently come across the abandoned account while “chilling” and decided it would be funny to mount this “experiment” in virality. They deleted a few stray tweets on Marcus’ timeline so the setup and punchline could stand alone.

Then, Gabe said, they retweeted the joke from a few other, larger accounts they run—and encouraged friends with popular feeds to do the same. He also touted the role played by a nascent hacker/coder group called winged.io, which describes itself as “a team of like-minded individuals who want to change the future of learning, AI, and pretty much everything.”

“[W]e mess around with social media a bit,” Gabe noted, hinting at “some plans with Twitter and technology.” They’re currently recruiting, too. So if social media is your game, they may be your ticket to the big leagues.

Long day! Going back to sleep