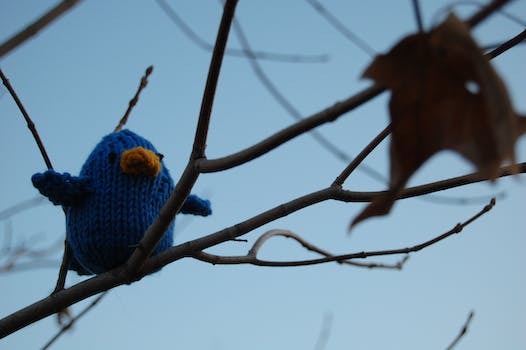 It's taken a lot of love—and spreading the word—for Twitter to get to the place where it is now.

When a bird is born, its survival largely depends on the love and attention it gets from its parents.

The same thing goes for the Twitter bird, the official logo for the micro-blogging service which has survived and thrived since 2006 thanks to media attention and word-of-mouth.

Twitter grew by leaps and bounds between 2006 and 2009 thanks to “media attention and traditional social networks based on geographic proximity and socioeconomic similarity,” according to researchers from the Massachusetts Institute of Technology.

“As with most technologies, the growth in popularity initially spread via young, tech-savvy ‘innovators,’ in this case from Twitter’s birthplace in San Francisco to greater Boston,” reported MIT News. “But the site’s popularity then took a more traditional route of traveling only short distances, implying face-to-face interactions; this approach made early adopters of Somerville, Mass., and Berkeley, Calif. — cities close to Boston and San Francisco, respectively.”

The following video shows what cities experienced the largest Twitter growth between March 2006 through early August 2009.