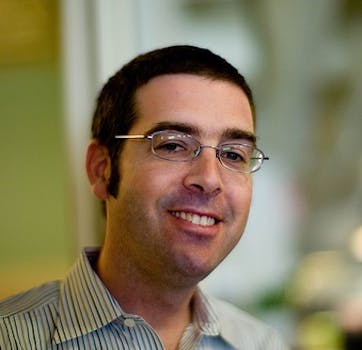 Twitter is late filing its accounts in the U.K., and will continue to rack up fees until it turns in the documents.

Authorities in the U.K. have fined Twitter after the company failed to file its corporate accounts on time.

Twitter UK was due to submit the reports by Sept. 30, but has yet to do so, according to Sky News. The accounts are the basis for tax filings, though there’s no suggestion that Twitter has avoided tax liability.

Twitter UK Ltd and TweetDeck Ltd (both subsidiaries of Twitter Inc) were hit with automatic fines, which could climb if they fail to file the accounts soon. As Private Limited Companies, both were hit with a £1,500 ($2,413 U.S.) fine — the standard penalty for companies with accounts which are between one and three months late. After this month, the penalty will rise to £3,000 ($4,827).

“They are both currently in default on the submission of accounts to us on their respective due dates,” a Companies House spokesman told Sky News. “Companies House records show Twitter’s accounts should have been delivered by September 30 but there is no indication this has been done.

The Register notes that while Twitter has raised millions in funding, it’s yet to find the £30 (and the time) to file its accounts.