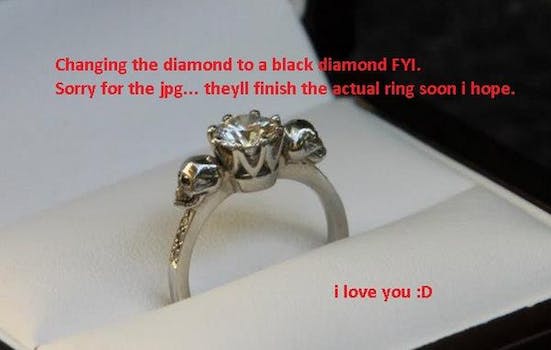 All the top news from Twitter for the week in 140 characters or fewer.

Photo of the week: Deadmau5 proposed to Kat von D with a tweet. Teen Mom star Maci Bookout was less impressed with a proposal.