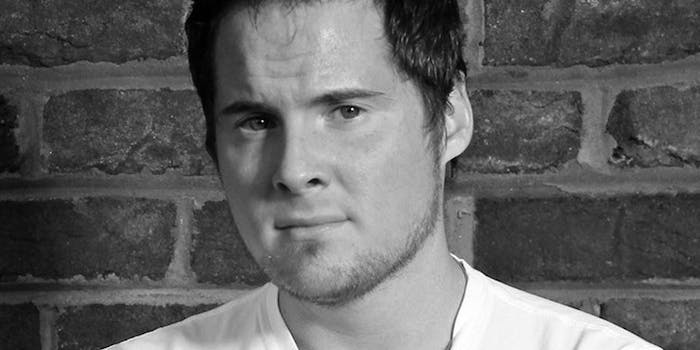 Twitpic developer Noah Everett created a copycat version of Twitter and the joke accounts have begun.

Twitter’s success has inspired plenty of copycats. However, the newest microblogging site, Heello, isn’t just more of the same.

Launched yesterday by Noah Everett, developer of the popular Twitpic photo-sharing site, the service allows users to send “pings” (aka tweets), “listen” (aka follow) other accounts, and “echo” (aka retweet) other users. Clearly, it’s not the interface that sets Heello apart from the pack.

The difference is in how people use it: Heello has become Bizarro Twitter.

Pranksters have taken well-known Twitter usernames and helpfully put up hilarious Heello counterparts for them. While on Twitter, @CNNbrk is all business, Heello’s clone account reports in all caps about topics like “JUSTIN BEIBER.”

Other accounts of note include a very sexist and profane @MarkZuckerberg; a snarky, struggling app @color; the all-too-familiar @SocialMediaExpert; and Twitter founder Evan Williams, last seen giving out free iPads to Heello users. (Unfortunately, that last one has been taken down.)

Heello’s launch yesterday was no coincidence. Everett planned it for the same day Twitter launched their official photo app, a service that spelled trouble for Everett’s Twitpic.

“If Twitter can compete with its developers without fair notice, then why can’t we?” he told VentureBeat.

Everett’s startup might even have a chance. Heello has one thing that Twitter lacks: readily available usernames for acquisition and exploitation. In just one day, the service has attracted a substantial userbase.

Heello has had a successful first 24 hours. But already, corporations and Twitter celebrities are getting their fake Heello accounts removed. The true test of this service will be whether it can survive after the joke is over.