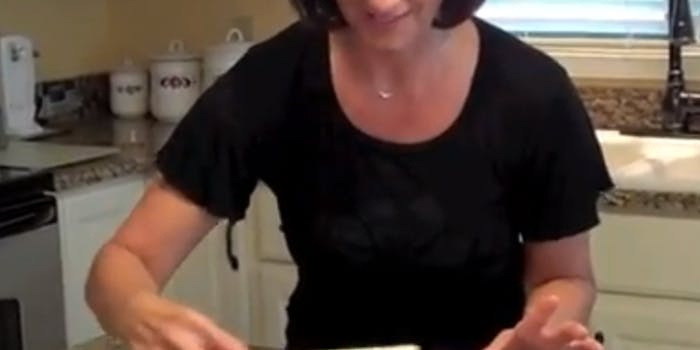 Hostess may be closing up shop, but that doesn't mean you can't still enjoy your own version of Twinkies and Devil Dogs.

Time to pour one out for the Hostess with the mostess.

Hostess Brands, the celebrated snack giant that’s fed sponge cake and filling to grateful gluttons since 1930, announced Friday that it will close its doors and cease operations, effective as soon as it can get a federal bankruptcy court to grant the company permission.

Hostess’ pending shutdown means that the world will soon be bereft of such snack food essentials as Twinkies, Donettes, Devil Dogs, and Wonder Bread, a surefire sign that the world’s children will grow up healthier, if not just a bit more hungry.

The good news is that you don’t need a huge set of Hostess workers around to enjoy that delicious vanilla/buttered-bread taste that’s synonymous with a Twinkie. Thanks to the power of the Internet, you can pretty much get a tutorial on how to make every single item on the Hostess menu.

Here’s a quick rundown of what we think works best.

Top Secret Recipe maestro Todd Wilbur is basically the Angus MacGyver of snack food simulations. Over the past five years on his YouTube channel, he’s taught fans how to clone everything from Big Macs and Snickers Bars to a big heaping dish of Romano’s Penne Rustica. His “How to clone a Twinkie” episode has been seen over 325,000 times and starts with a simple suggestion: go to Williams-Sanoma and buy yourself a Twinkie pan. It only costs you $26 dollars.

Delivered over an instrumental rendition of Chris De Burgh’s “Lady in Red,” this recipe for Devil Dogs makes 20 to 24 snack cakes and calls for cake, one egg, a half a cup of shortening, some granulated sugar, and milk, among other ingredients.

Thanks to a 2011 inquiry from ChowHound’s sparkling_girl, we now know that the iconic Donettes frosting requires seven squares of bittersweet chocolate, a half a cup of heavy cream, and three tablespoons of butter. Melt it all together then cool before spreading liberally over a donut—or really anything you want. Once you’ve got the frosting figured out, who cares about the cake? 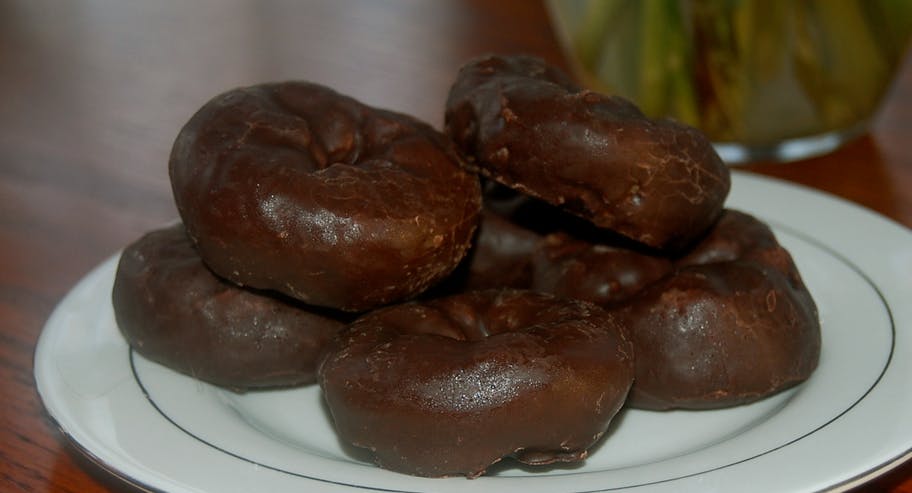 Theresa Spencer’s application into last year’s Real Women of Philadelphia contest involved the making of a DingDong so big you’d need an army of Eagles to eat it. “It is dessert,” Spencer says. “And I always say, if you’re going to cheat, cheat with chocolate.”

Surprisingly enough, the only HoHo recipes on the Internet come from places like All Recipes and Smitten Kitchen, which isn’t really that fun—or even the point of this post. 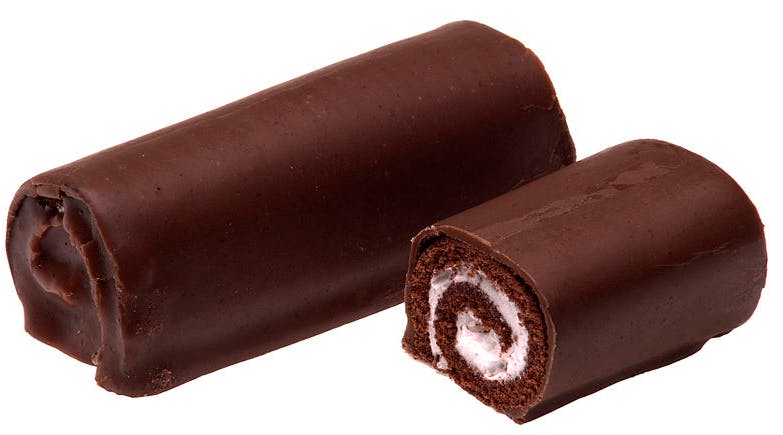 First of all, there’s no sense in trying to make Suzy Q’s if you’re not going to listen to Creedence Clearwater Revival’s “Suzie Q” while doing it. Once that’s on, head over to Love & Flour and check out The Baker‘s 10-part recipe. There’s also a story in there about how her grandmother used to call her mother Susie, even though she didn’t like it. 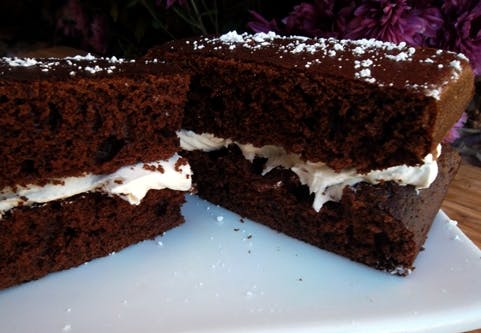