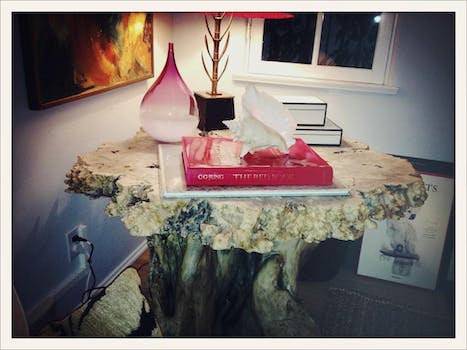 The Tweekender: Keep your Twitter archive up to date

All the notable Twitter news and stories from the past week—in 140 characters or less.

The week’s best new users: Lots of notable newbies this week, including actor and comedian Robin Williams (though we’re not sure if he’s heard of @HobbitWilliams yet), golf legend Greg Norman, child star Shirley Temple, and an official feed for the Marvel TV show S.H.I.E.L.D. which is surely going to be great.

Photo of the week: Rashida Jones has a table made by Ron Swanson, so we’re kind of (OK, really) jealous. (@iamrashidajones)