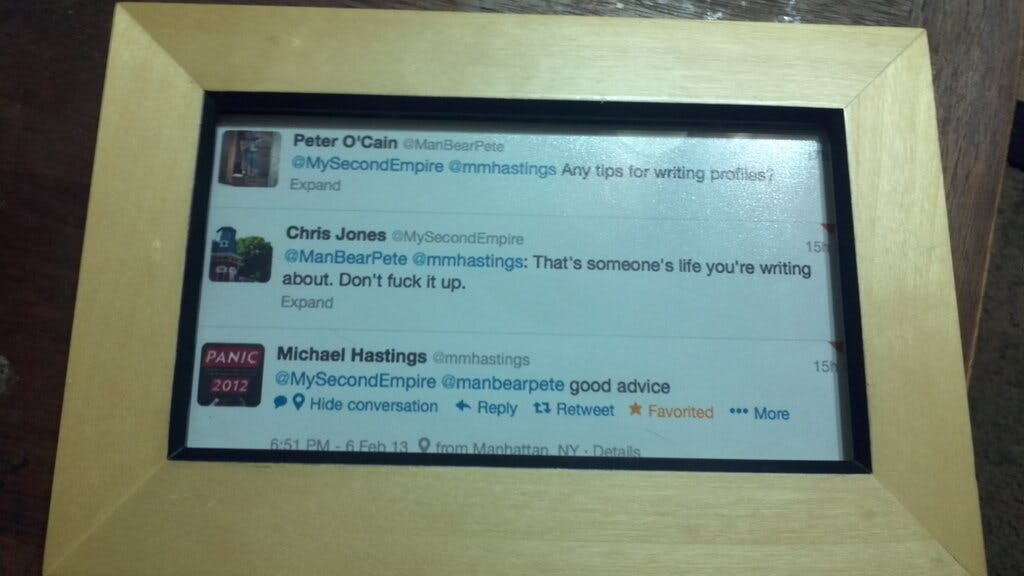 The week’s best new users: Somalia’s prime minister, Abdi Farah Shirdon, joins many other world leaders in tweeting. Actor Shia LaBeouf signed up too, but quickly quit. Perhaps he wasn’t happy with all the people who were blocking him.

Photo of the week: Britney got a new dog! It looks like she’s been crying tears of happiness over the cute pooch. (@britneyspears)