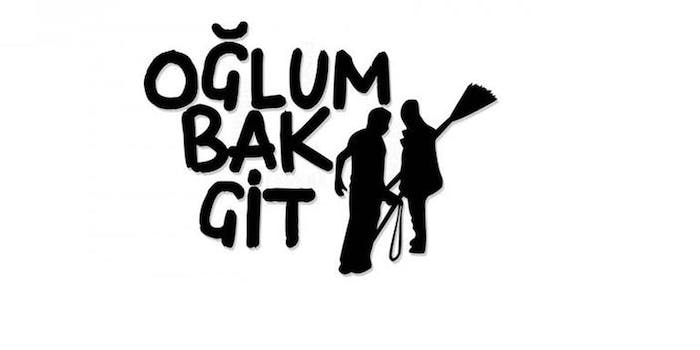 This less-than-epic battle between belt and broom has been viewed more than 500,000 times on YouTube.

“Oğlum Bak Git,” which Google translates roughly as “Go See My Son,” shows a very young man of indiscernible age threatening a municipal worker with his belt. After taunting and then striking the municipal worker, the older man brandishes his broom and hits the teen in the head with it twice. The young man wails loudly and flees immediately after being struck.

It’s a shameful moment, made worse by the teen’s younger brother who caught it all on on camera. Apparently, the younger brother enlisted the help of his brother to extract revenge after he received a slap from the street cleaner for taunting him about his stutter. Instead, he captured his older brother running away with his tail between his legs.

Uploaded onto YouTube on May 20, the 52-second clip quickly spread throughout Turkey. It received 500,000 views in 48 hours, with the vast majority of those coming from within the Eurasian country, according to YouTube statistics.

“After the incident, boy gets 20 stitches on the head, and his family goes to the Police, but just after the video﻿ got published on web and attracted public attention, family withdrew from pursuing legal struggle,” wrote mbaytur in English in the video’s description.

“Oğlum Bak Git” has been mentioned on countless Turkish blogs and forum posts, while two Facebook fan pages for the street cleaner were created and crude image remixes were shared, with some even comparing the street cleaner to Bruce Lee. Copies of the original video were also remixed in a variety of ways, including two different versions incorporating the video game Street Fighter.

It only took “Oğlum bak git” 24 hours to cross over to English-speaking audiences, which came when a thread linking the video hit the front page of Reddit on May 21.

“That wail as he runs away is just comedic,” user daedalus000 wrote in a popular Reddit comment.