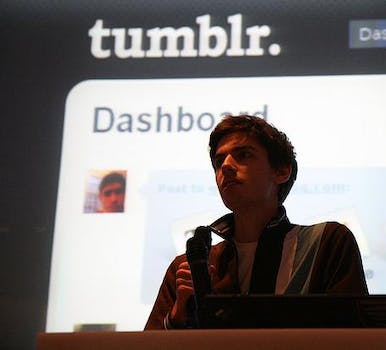 Microblogging site is now the fourth largest social network, according to Alexa rankings.

Having recently surpassed MySpace in terms of traffic, Tumblr is moving up the list of the most popular social networks in the world.

This puts Tumblr, the five-year-old microblog founded in New York, neck and neck with Pinterest which collects more than 23 million uniques a month, according to statistics from Site Analytics which tracks how many visitors sites collect in the U.S.

In May, Tumblr broke into comScore’s list of the top 50 U.S. web properties, edging out Target and Discovery Digital Media for spot 47. The top social network on the list was Facebook at number 4 with 159 million unique visitors for April 2012.