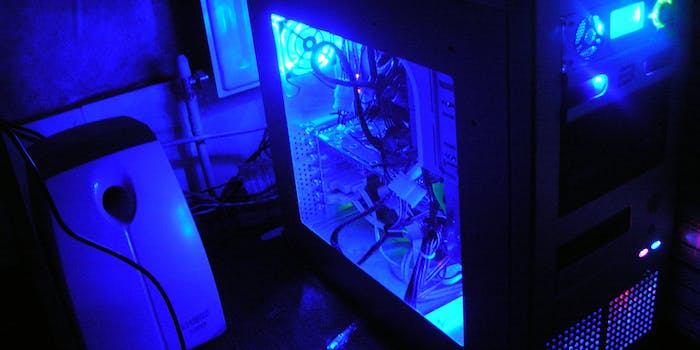 No one knows exactly how many hidden services exist. That is about to change.

Using the powerful Tor anonymity network, anyone can build a website on the Deep Web—a so-called hidden service—that reveals nothing about its location or who created it. By design, no one knows exactly how many hidden services exist.

That is about to change.

Roger Dingledine, the Tor Project leader, wants to collect much more information about hidden services—“without harming privacy”—including, for instance, the total number that exist and how much of the Tor network load they account for.

Even though hidden services account for some of Tor’s most famous uses, even experts can only offer educated guesses for how the technology is actually used.

Silk Road, perhaps the most famous hidden serivce of all time, thrived for two years because it was built on the technology that directed its servers to only accept connections through Tor. Many more uncensored websites of all kinds survive as hidden services today.

If Dingledine’s plan goes through, any similar event would immediately be able to be far better understood.

The new statistics would be kept as part of the Tor metrics portal, a set of data designed to provide important insight into an otherwise vague and intricate network. The portal currently tallies numbers like total users, network performance, and user origin.

Developing and coding the software to track hidden service statistics will require significant funding, so the Tor Project has proposed the idea to an unspecified funder. Lewman declined to go into specifics about who the funder was or how much money the project would require—“It’s all a proposal,” he said—but did say that if the project doesn’t get funded here, Tor would rely on volunteers to take up the task over time.