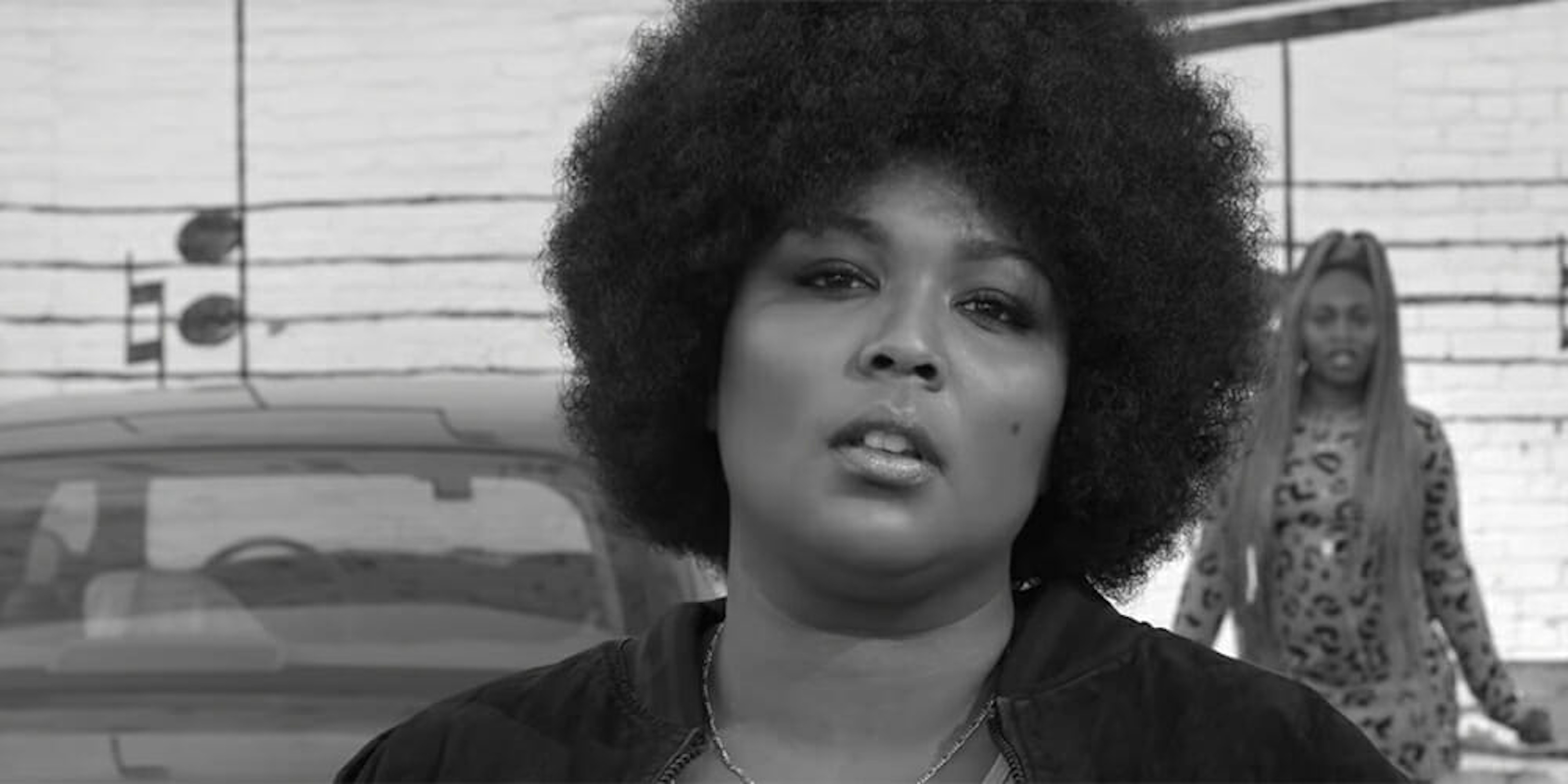 These TikTok memes are an ode to the boys Lizzo loves

Lizzo’s song “Boys” has launched a slew of TikTok parodies, and people seem to be having a lot of fun impersonating all the boys Lizzo loves.

The song was released in June 2018 and has since gained 5.4 million views on YouTube. But last week, TikTok users started recreating their own music videos using everything from dogs to Dora the Explorer memes to interpret the lyrics.

“I like big boys, itty bitty boys,” the lyrics go. “Mississippi boys, inner-city boys / I like the pretty boys with the bow tie / Get your nails did, let it blow dry / I like a big beard, I like a clean face/ I don’t discriminate, come and get a taste.”

User @kevboyperry seemed to start the trend with his video on May 23, 2019. The video, which featured pictures of different dogs and a brief appearance of YouTube personality James Charles, gained over 442,600 likes in two weeks, according to Know Your Meme.

Two days later, @TootyMcNooty uploaded an animation to the song that got 915,000 likes.

User @martivir featured his pets, including snakes and lizards.

User @nickaufmann uploaded a video of him acting out each line of the song.

That video was later featured on Lizzo’s Instagram story, prompting @nickaufmann to make a reaction video.

This isn’t the first time Lizzo’s music has been the focus of TikTok memes. In April 2019, the line “I just took a DNA test / turns out I’m 100 percent that bitch” from Lizzo’s “Truth Hurts” inspired users to swab their mouths and then reveal their own DNA results. Lizzo even participated with her own DNA test on TikTok.