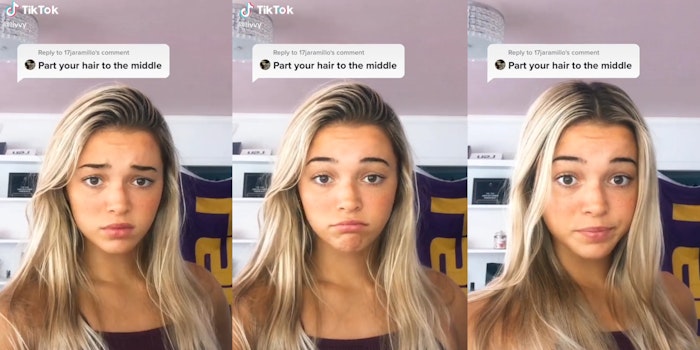 TikTok is debating middle and side parts—it goes way deeper than millennials vs. Gen Z

Fight for your right to side part.

The culture wars are out of control: Now they’re coming for side parts.