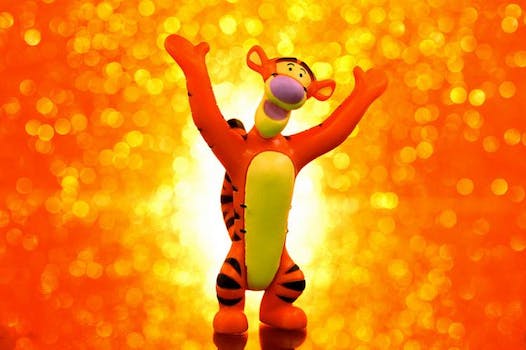 You'll never be able to watch Winnie the Pooh with the same eyes after that.

The wonderful thing about Tiggers is Tiggers are wonderful things, and their tops are made out of rubber, and their bottoms are made out of springs. But one little kid got to see this firsthand (and everything in between) when she walked in on a man in a giant Tigger costume having boisterous sex with a naked woman on top of a baby’s changing table in a public restroom.

According to a Facebook post on the Dawlish Neighbourhood Police page in Dawlish, U.K., Maryanne Saunders’s 3-year-old granddaughter was in the public bathroom in the Barton Hill neighborhood when she caught the beloved Winnie the Pooh character in flagrante delicto with what one can only assume was a fellow furry on an off day:

According to the comments on the Facebook post, the man in the Tigger costume had been seen around the neighborhood a few hours prior to the incident. The Dawlish Neighbourhood Police is investigating the report.