6 photos that prove everything is cooler when cut in half

You know that YouTube channel where that guy crushes things with a hydraulic press? It’s this insane, runaway success, because for some reason humans derive a weird pleasure from watching ridiculous pressures and circumstances applied to ordinary objects. It’s why you can spend hours watching eggs get cracked in slow-motion, or why WillItBlend will continue to upload videos until the inevitable heat death of the universe.

By comparison, r/thingscutinhalfporn doesn’t scratch the same psychosexual destructive itch as those other places, but I think it’s in the general ballpark. Reddit is known for its weird, insular communities, and it only makes sense that they’ve also become the repository for all the world’s most interesting cross-sections. And you know what? There’s something satisfying about looking at perfectly split portions of random cultural fossils. Here, I’ll give you the highlights.

At 2,792 upvotes, is that really how bowling balls work? 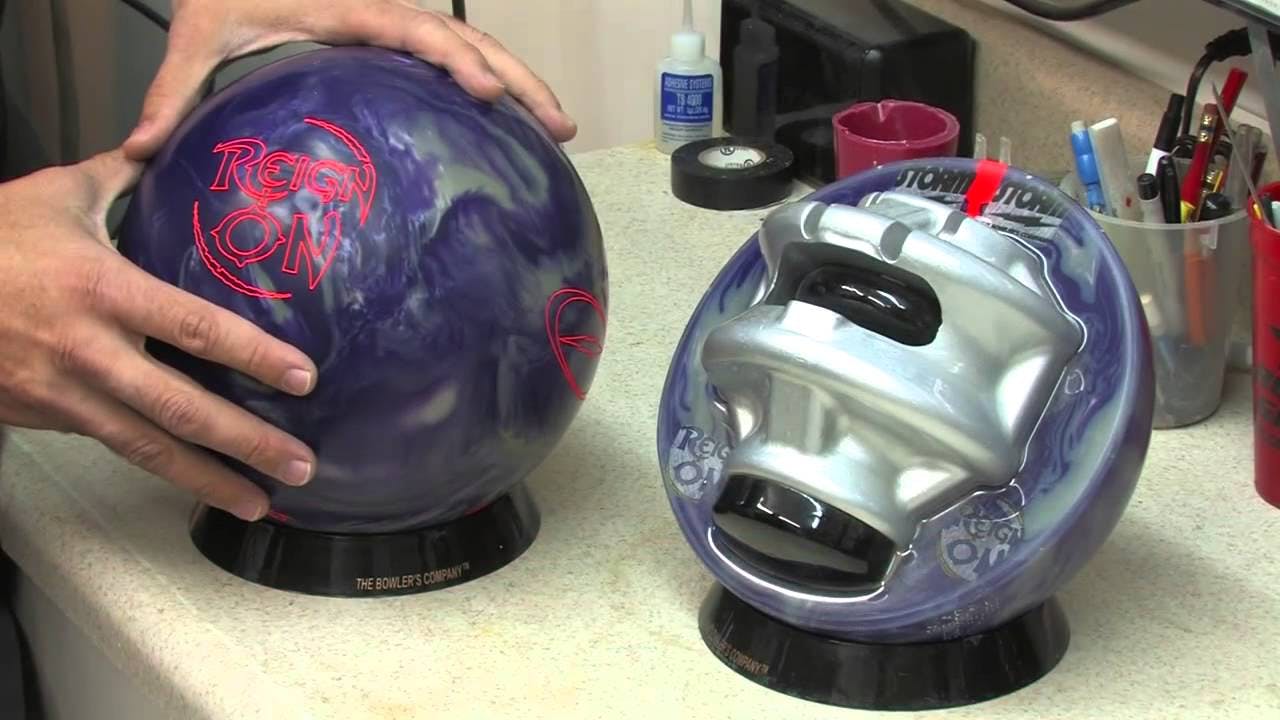 So, apparently, in high-level bowling, not only are you not allowed to have sex, you also need to get a fancy ball with an asymmetrical core. Don’t ask me how this makes you a better bowler—I have no idea—but doesn’t this lowkey feel like cheating? Like, if you can’t cork your baseball bats, you shouldn’t be able to put a tiny robot in your bowling ball to make it roll better. Right?

Garman Leopard I tank cut in half

Yes, it’s obviously very interesting to see what the inside of an old tank looks like, but as someone who’s played way too much Metal Gear Solid, all I can think when I see this is some sort of cyberninja cutting this thing in half the long way in the ultimate display of fuck-offness.

At 2,421 upvotes, your dad’s favorite cross-section.

Burgers on a grill with charcoal fire.

Seriously, I’m pretty sure this is my dad’s lock screen.

cut in half – power strip

Yeah, cutting a powerstrip in half is not the most inspiring thing, but oh my god, I clearly need a waterjet. If you are the sort of person who will light a book of matches out of aimless anxiety, just imagine the sort of self-medication you could get with that.

I’ve never found anything more enlightening than this GIF of a root canal. We all know that this is the worst dental procedure on offer, but when you watch this GIF you finally understand why: “Oh! It’s like a tooth exorcism! Now I get it!”