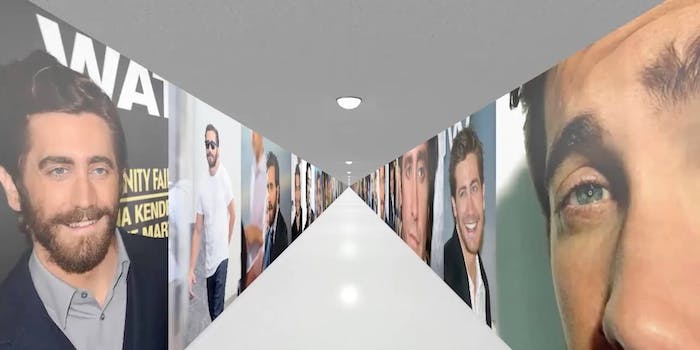 Screengrab via the Gyllenhall

When it comes to actors infiltrating the weird internet world, Jake Gyllenhaal has consistently been left behind.

Starring roles in such bizarre memes as Ryan Gosling won’t eat his cereal and “Hey girl” went to “Hey girl” hater Ryan Gosling. And only The Rock has had an interactive film made about him where he falls in love with an actual goddamn rock.

But finally, Gyllenhaal is getting his due, and it’s a looping website dedicated solely to his likeness titled the Gyllenhall. 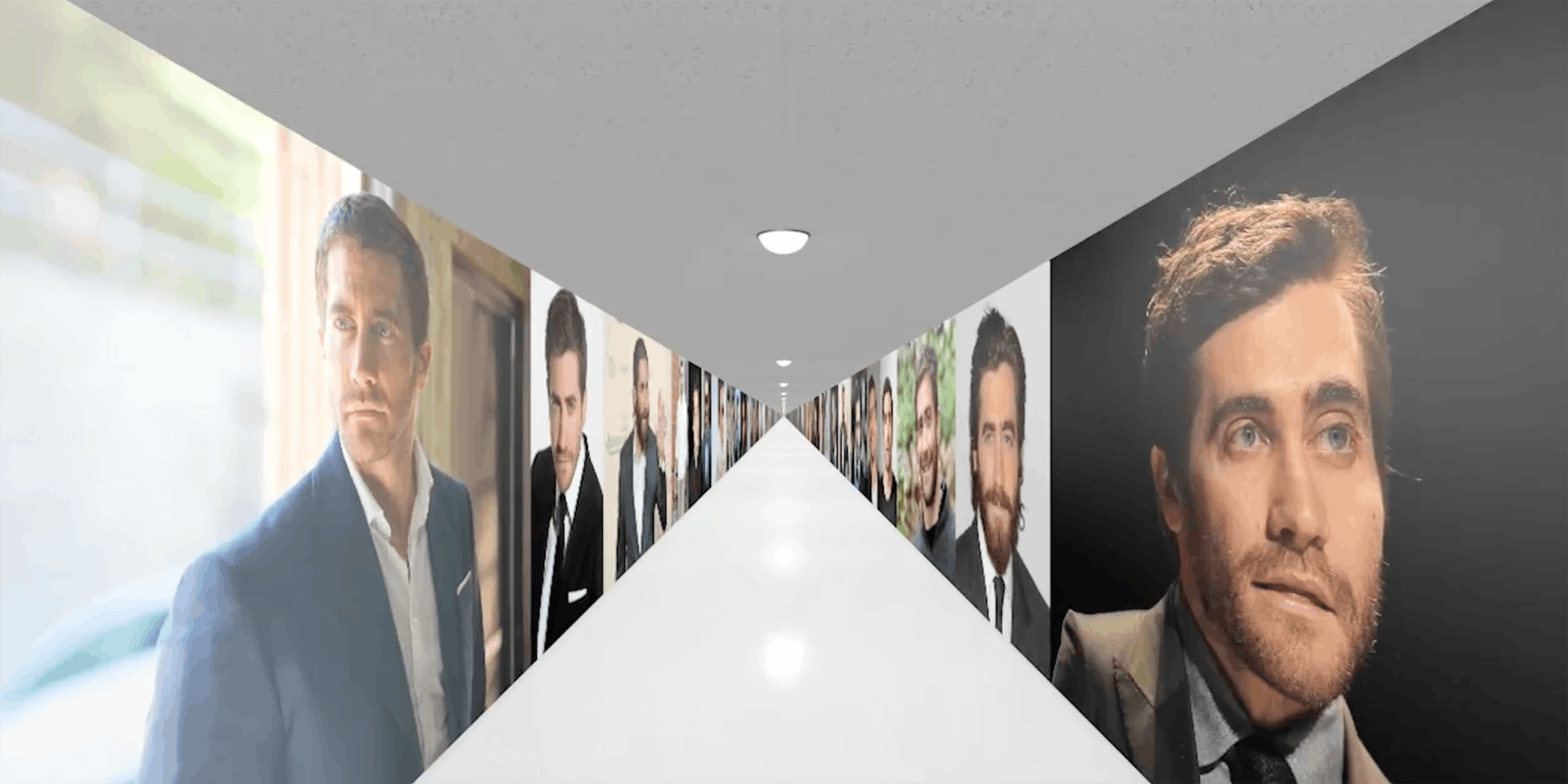 This is literally an endless passageway overflowing with Gyllenhaal and set to his iconic Brokeback Mountain line, “I wish I could quit you!”

After spending enough time in the Gyllenhall, you’ll wish you could quit it too.