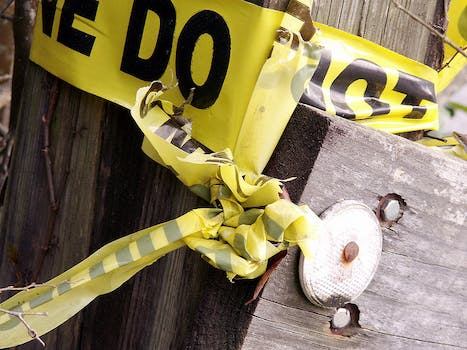 Two police officers down in shooting at Texas A&M University

Early reports of a shooter near campus were tweeted out by the university's emergency alert account.

Two police officers are reportedly down on near the Texas A&M University campus after a shooter was reported at about 1:30pm ET via Twitter.

The shooter was firing from a home at Fidelity and Highland streets in College Station with automatic weapons, KBTX reported.

About 30 minutes after alerting the community of the shooter via Twitter, the college’s emergency notification system reported that the alleged shooter was in custody.

The school is instructing people to avoid the area.

Officer Rhonda Seaton of the College Station Police Department told The Dallas Morning News that there have been multiple injuries on the scene and  that “the situation is under control.”

The following is a Storify with tweets posted by students and news organizations in the area as the story broke.