And they were never heard from again.

Here in the United States, airport security is pretty restrictive. Even if you’re a legitimate passenger, clutching your ticket whose price exceeds the gross national product of a mid-sized European nation, you’re still subjected to a rigorous and invasive security process. If you aren’t a paying customer, you can’t access anything—including the restaurant options—on the other side of the security gate without being sent to Guantanamo Bay.

In Russia, however, things appear to be a bit more lax.

A trio of Russian teenagers not only evaded security at Pulkovo International Airport in St. Petersburg, they then rubbed their noses in it on a public forum. Wearing yellow safety vests and the national stern-face of Russia, the three future inmates of a decaying Kremlin prison posted selfie after illegal selfie to VK, Russia’s largest social network. The photos showed the teenagers standing on the ice-covered runways and even sitting inside a dormant aircraft. 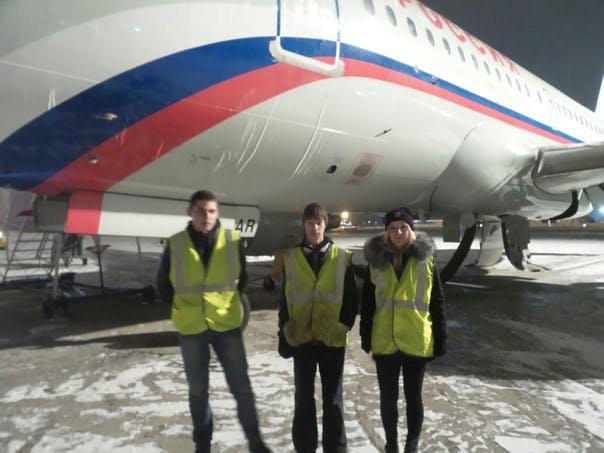 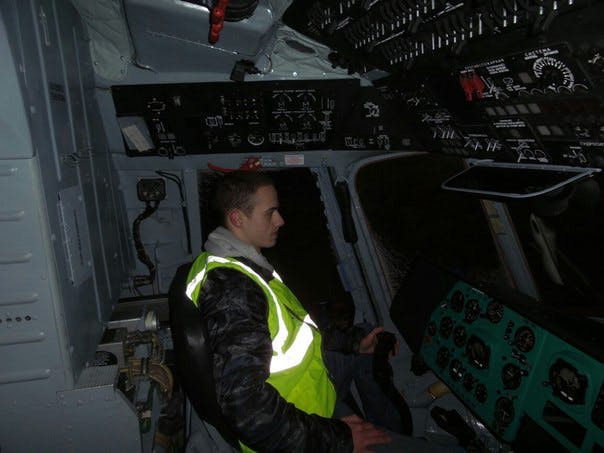 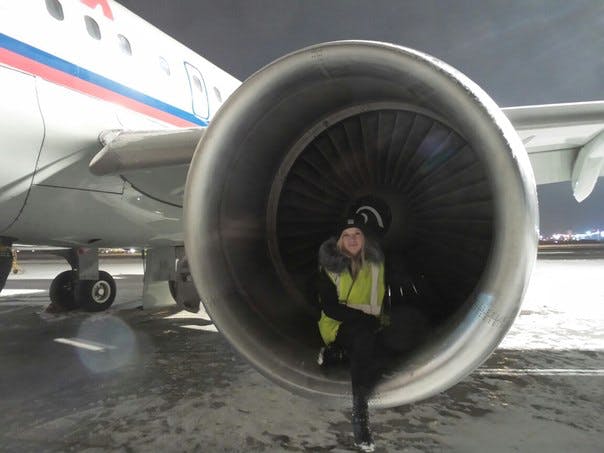