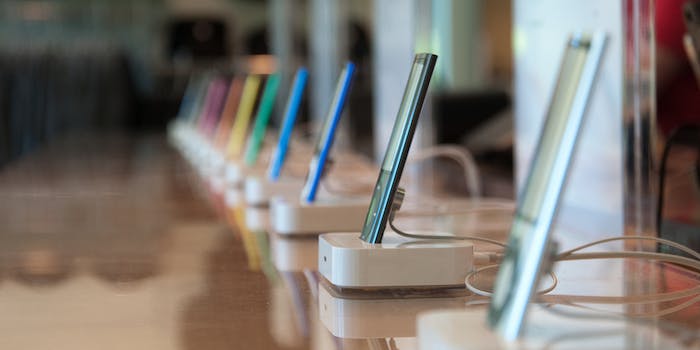 Teen admits he killed his parents for taking away his iPod

An appalling motive for a senseless slaying.

A horrific crime story took an even sadder twist when it was revealed this week that a 16-year-old honor student who murdered his parents in December had snapped over their policy of addressing misbehavior by “taking away my iPod and stuff.”

“I just remember getting mad,” 10th-grader Vincent Parker of Norfolk, Va., told investigators, according to local news affiliate WTKR. “It’s all from my dad,” the only child said of the innocuous punishments that ultimately drove him to kill.

Parker had first attacked his mother, Carol Parker, as she emerged from a bathroom. He confessed to ambushing her with pepper spray, stabbing her in the eye, then beating her with a baseball bat and crowbar “until she stopped breathing.” When father Wayne Parker came home, Parker stabbed him several times and again lashed out with the crowbar, but the victim was able to tell police what had happened before he died of his injuries.

Parker had initially claimed that his father was the aggressor but soon dropped the façade; he pleaded guilty to two counts of second-degree murder when a prosecutor’s “stipulation of facts,” including his confession, was presented to a judge on Wednesday. Due for sentencing in September, the teen—deemed sane and intelligent in a psychiatric evaluation—faces decades in prison but may serve part of his time in a juvenile facility.

“I want him to get some type of counseling,” said Parker’s grandfather, Allen Taylor. “Help him to grow up and be an understanding man. Be sorry for what he did do. I told him to ask God to forgive him for what he did.”