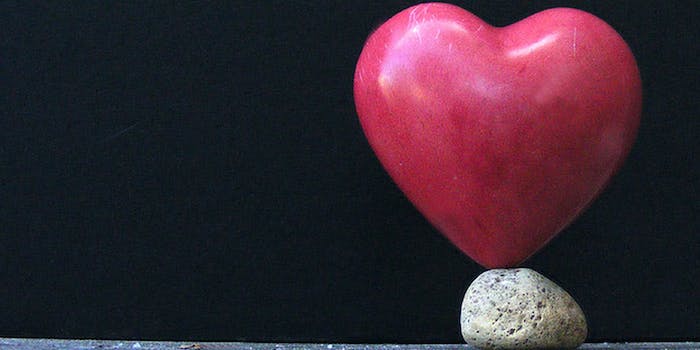 A+ for effort, though.

Reddit‘s infamous “Today I Fucked Up” section is full of teachable moments—and in this case, because one’s education never truly ends, it was a teacher who learned the lesson.

The horror story in question comes to us from redditor MagicKiller. It begins with an explanation of how he relates to his students: by “stalking” their public Facebook, Instagram, and Twitter feeds. This way, he said, “I know who is going to try to start a fight tomorrow morning, who’s being bullied (and by whom), and in a couple of cases, who is cutting themselves or contemplating suicide. I am usually (mysteriously, in my students’ eyes) in the right place at the right time.”

Kind of creepy, but essentially harmless—right?

This morning, I was scrolling through the usual feeds, and I saw a photo of one of my female students on Instagram. The student’s back was to the camera and it was very clear that the intention of photo was to highlight the student’s ass. In the comments, there was one person who was making some rather inappropriate sexual remarks to and about the student, but on Instagram I can’t tell who is who unless I click on their profile and see their info and/or profile photo. I’m curious to know if the person making these comments is also a student of mine, because some of the things he was saying were pretty explicit. So I click on his username… except my giant, stupid, fat idiot thumb does not hit the username so much as it taps the heart. I tapped the heart. I tapped the heart… meaning I “liked” the photo. I “liked” the photo of my student’s ass on Instagram.

We have yet to hear if MagicKiller was later confronted by the young lady, her parents, or school officials over his “accidental” thirst. Regardless, he should probably keep his thumbs to himself going forward.