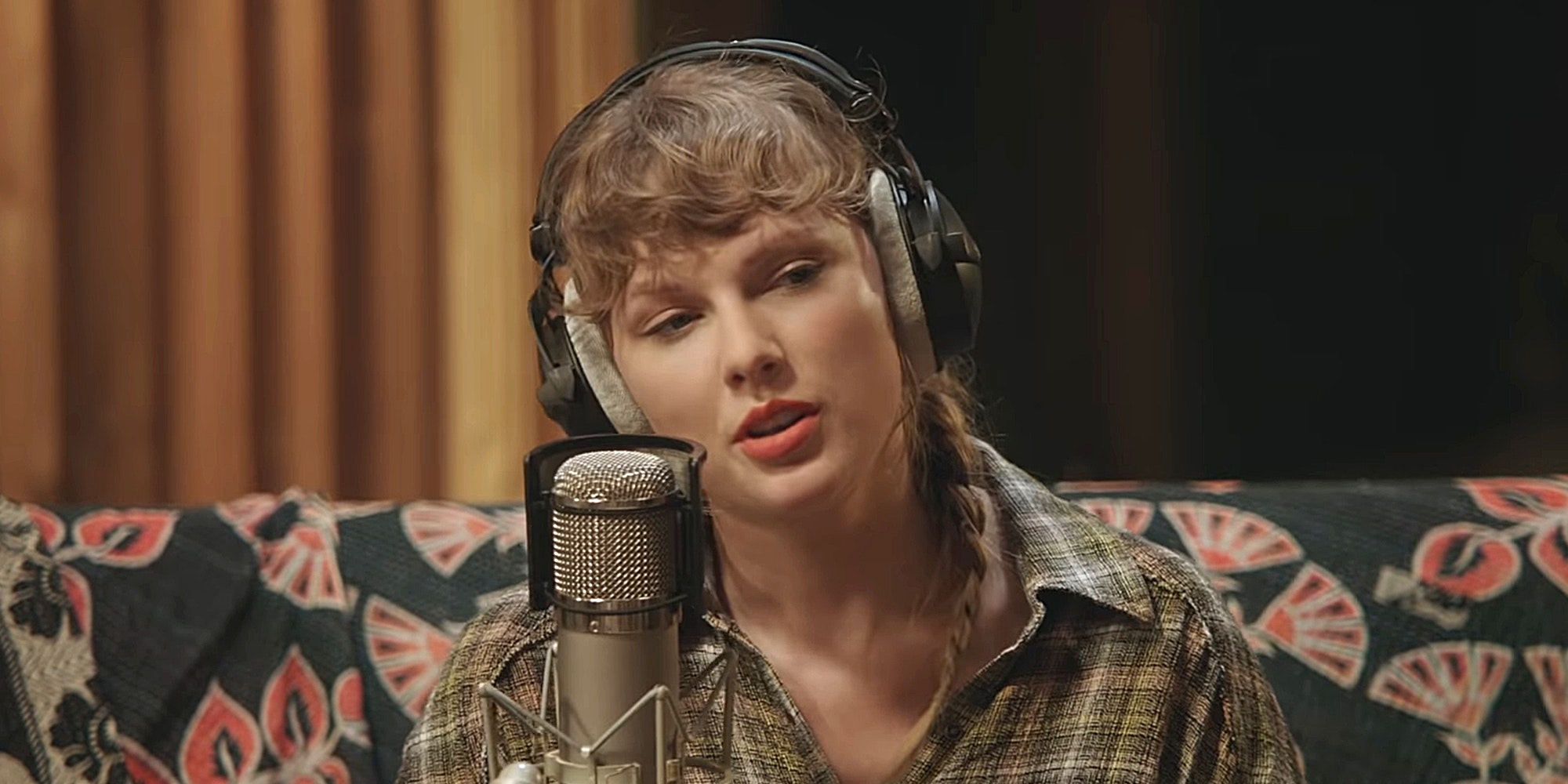 It's a cosy, low-fi concert film directed by Swift herself.