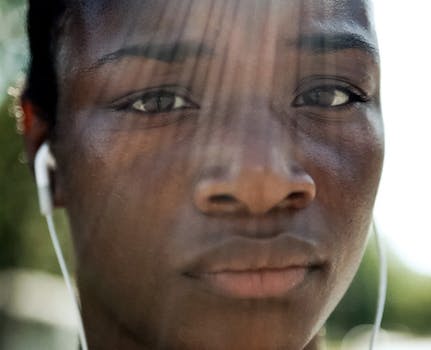 Claressa "T-Rex" Shields is about to become the youngest woman to box in the Olympics. Meanwhile, a film about her journey is seeking funding on Kickstarter.

In less than 72 hours, Claressa “T-Rex” Shields, a member of the first-ever U.S. women’s Olympic boxing team, will become the youngest woman in history to box in the Olympics.

And along the way to capture every moment has been a team of documentary filmmakers hoping to fund their film “T-Rex” using Kickstarter.

According to the Kickstarter page, the filmmaking team of  Zachary Canepari, Drea Cooper, Sue Jaye Johnson and Bianca Darville has been filming Shields,17, over the past six months. They’ve traveled all around the world— from her hometown of Flint, Mich., to China—filming the middleweight boxer as she trained for the biggest moment of her life. And it hasn’t been cheap.

“The funds we are hoping to raise will be used to cover the hard costs of our production.  Flights.  Hotels.  Visas.  Hard drives.  Sandwiches.  Steadicams. Minivans.  Cameras. Batteries.  You get the idea,” said the Kickstarter page. “We have about another 4-6 months to go.”

“We don’t make films in bubbles, vacuums or ivory towers so we promise a steady (but not annoying) stream of words and photographs from the road. In addition to all the fine gifts/rewards/prizes that are available, most importantly, a donation of any size makes you an official member of Team T-Rex,” wrote the group on Kickstarter. “So feel free to make little dinosaur arms and roar like an animal.  We do it all the time.”