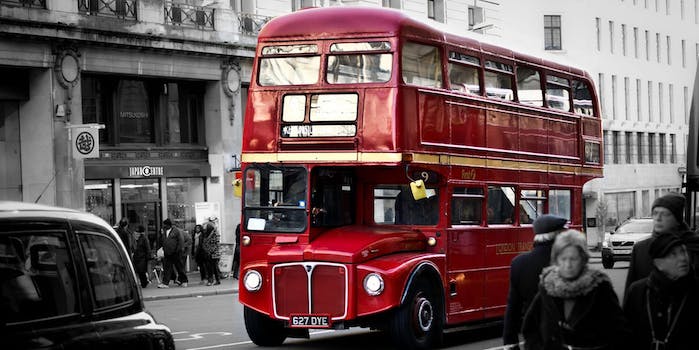 How swipe culture is Tinderizing our lives

The revolution will not be televised. It will be swiped.

Walking over to yet another automated checkout, a small amount of shopping in hand, I realize: The Revolution Will Not Be Televised. It Will Be Swiped. There are some people who prefer to have their goods scanned by a clerk, but I’m somehow always in a hurry, and so, with a handful of swipes and the quick swish of my card, I’m gone.

A little later, on London’s buses, I’m swiping again, Oyster cards replacing cumbersome cash. I might be briefly nostalgic for the jangling of loose change in my pocket, but, ultimately, I’m grateful for the greater ease with which I can make my way. In the future, many of London’s tube stations will be automated too: Giant checkouts that shoot us from place to place.

This checkout culture, a world where we no longer have to queue for things, seems conclusively the way of the future.

Every now and then, though, I wonder if we’re too preoccupied with efficiency for its own sake. One of the best things in life, after all, is the spontaneity of human contact. But, as one flatscreen after another processes us along on our various routes, some of that is being lost. We’re getting from A to B quicker than ever, but the spaces between A and B are swiftly resembling ghost towns.

This immediacy has spread everywhere. We can see it as we shuffle restlessly through the music on our smartphones, or the options on our Netflix subscription; and, increasingly, we can see it in our love lives. In the world of dating, human beings have never been easier to embrace or dismiss. Witness the ease with which potential love (or, let’s be realistic, lust) interests can be swatted aside on Tinder, or any of the other sites who have emulated its format; with a flick to one side you can let them into your life, and with the other you can send them into oblivion. It’s caffeinated romance: speed dating has become amphetamine dating.

Swipe culture was meant to provide us with the fastest and surest route to what we wanted, but instead it presents us so swiftly with such a bewildering number of options that we’re no longer truly sure what we want anymore. What was supposed to be a short, simple journey from A to B now sometimes feels like a trip from A to Infinity. And, therefore, while it’s brought us an unparalleled choice of destinations, it has also given us a growing and often daunting challenge—working out, every now and then, just where we should actually stop.

This piece originally appeared on Medium and has been reposted with permission.

Photo via Lindsay Wilson/Flickr (CC BY 2.0)