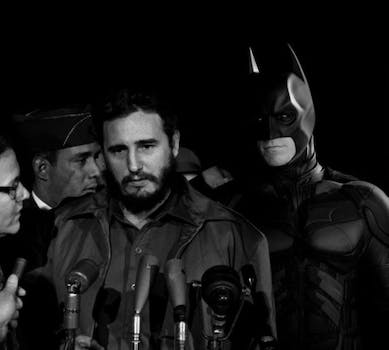 Maybe, if Superman had been at Normandy on June 6, 1944, things would have gone much differently.

Starting on June 6, 1944, more than 150,000 Allied troops descended on the beaches of Normandy, France, in the largest amphibious invasion of WWII.

The landings ended up costing 12,000 Allied lives. But maybe, if Superman had been there, things would have gone much differently.

One example from the 3-year-old series: “Batman inspecting paratroopers just before they board their airplanes to participate in the first assault in the invasion of the European continent and Darth Vader at the Meeting of Yalta with Churchill, Roosevelt and Stalin,” Harahap wrote on DeviantArt.

The black-and-white photos seamlessly incorporate the superheroes. It’s almost as if they were there at the moment they were taken.

Harahap, 32, told the Daily Dot he was inspired by a group of friends playing the popular computer game Medal of Honor.

“I don’t like playing computer games. And I’m disturbed by their scream and noisy sound.

So, I watch and learn about the game. In that game, you can change your character. Either you want to be U.S. or Russia or Nazi,” Harahap said. “So, [I] started from this. I found something interesting, that people today doesn’t really care about what really happened in past. History has being modified in the name of entertainment.

You can ‘enjoy’ the bloody history from film, book, game. And, in these days, when everybody want to be a hero, so what is the meaning of hero anymore? Is it just a fictional character?”

Harahap also posted the photos on Behance, an online portfolio network, where they have collected 29,000 views. 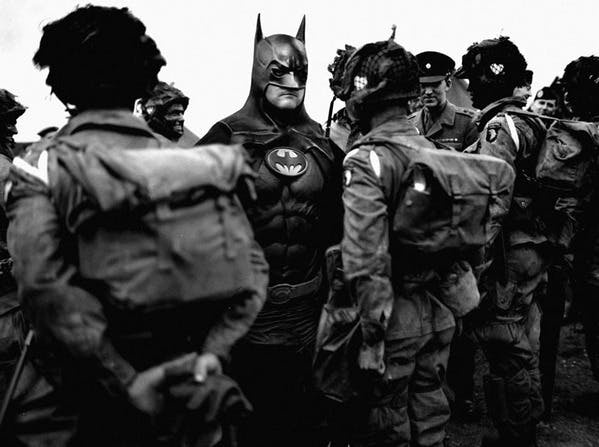 “He gives the order of the Day: ‘Full victory-nothing else!’ to paratroopers in England, just before they board their airplanes to participate in the first assault in the invasion of the continent of Europe.” 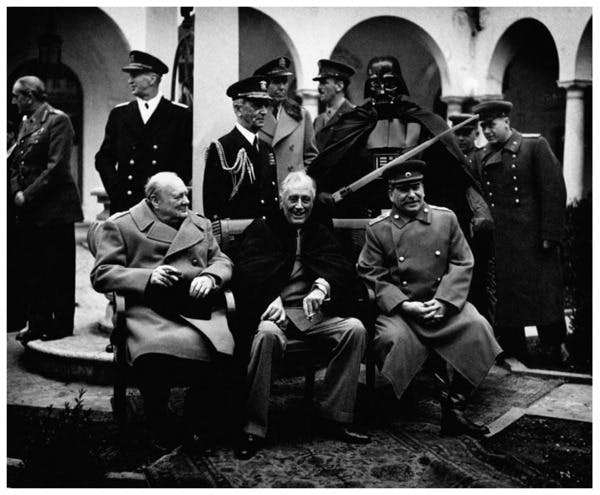 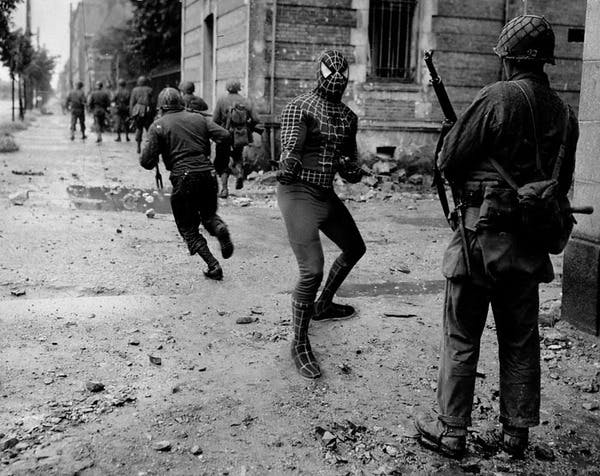 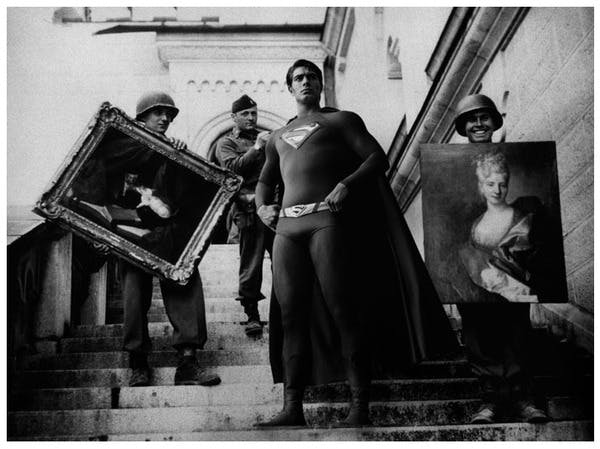 “Stolen Art at Neuschwanstein Castle, 1945. Soldiers from the 7th US Army carry the priceless artworks down the steps of Meunschwanstein Castle where hoards of European art treasures, stolen by the Nazis, were hidden during World War II.”