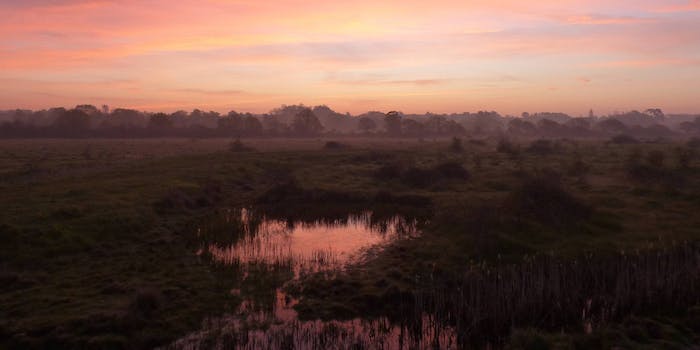 Growing up, Lauren and Elaine were seasonal BFFs.

The two met at Fernwood Cove girls camp in Maine way back in the early 2000s. They called themselves “the Sneakers” for obvious wardrobe choices and because they were pretty mischievous. They caught frogs together and wrote each other postcards. And then they lost contact.

The two reconnected halfway across the country when they got to college but didn’t even realize until two years into their academic careers.

“Not sure whether to cry of happiness or embarrassment,” the dynamic duo states. Needless to say, they’re pretty thrilled to get the Sneakers back together.

The Daily Dot has reached out to Lauren and Elaine but have yet to hear back. They’re presumably too busy catching frogs to respond.