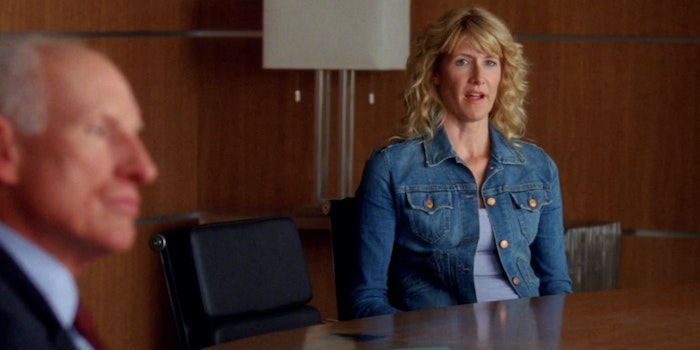 This week, Amy is over it.