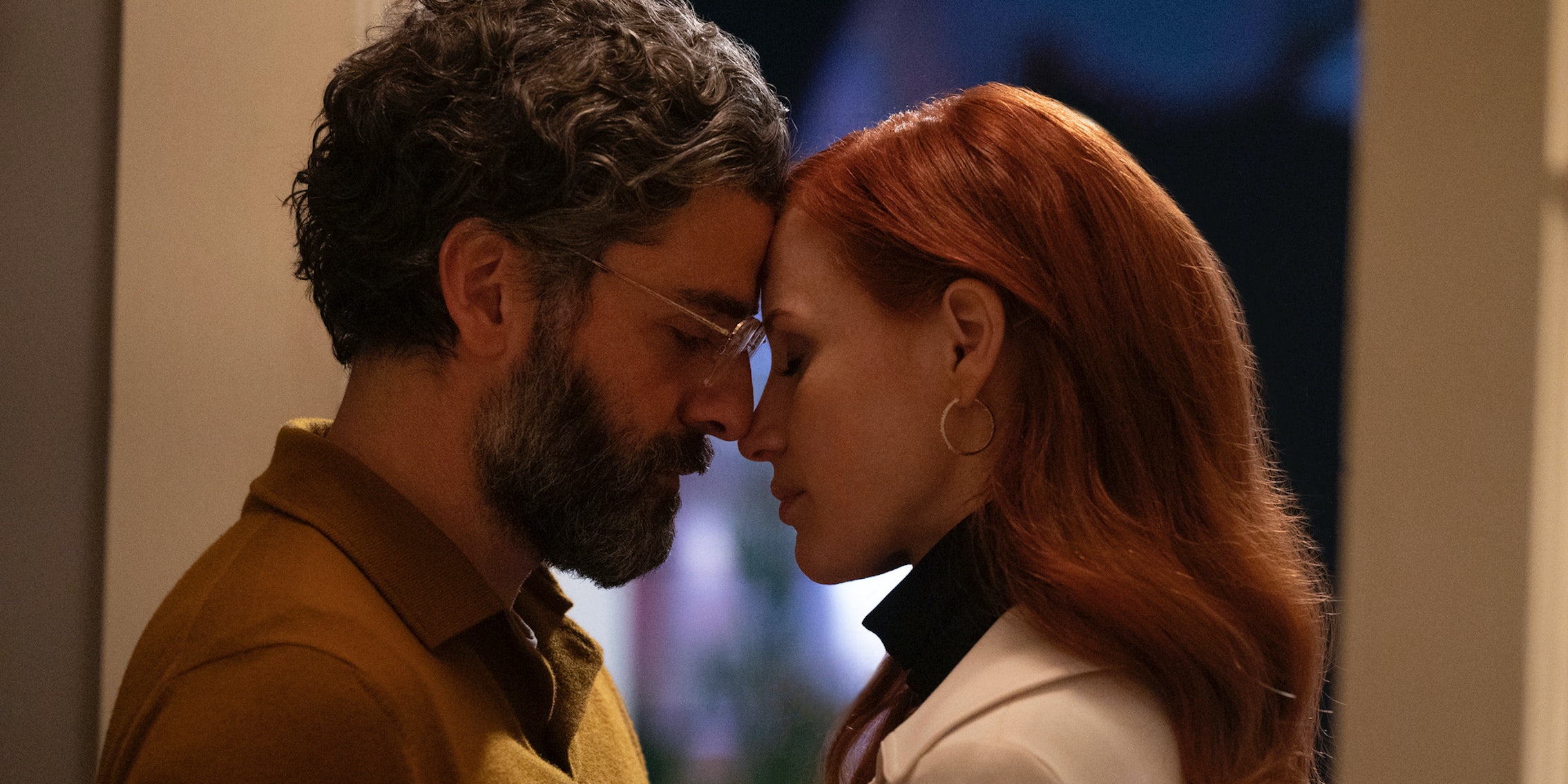 This week in streaming: ‘Scenes From a Marriage’ reimagined for 2021

Plus reviews for 'Y: The Last Man' and 'Malignant.'

Remaking Scenes From a Marriage in 2021

Even if you’ve never seen the original Scenes From a Marriage, the 1973 Swedish miniseries from acclaimed director Ingmar Bergman that explored the ever-shifting relationship between Johan (Erland Josephson) and Marianne (Liv Ullmann) through the end of their marriage and well into their post-divorce lives has long left its mark.

Initially presented as a five-hour, six-episode miniseries, it was edited into a nearly three-hour movie for an international release; both versions are streaming on the Criterion Channel, but you can also access the latter on HBO Max. Its release was groundbreaking not just for Ullmann and Josephson’s powerhouse performances and the raw and honest ways it depicted Johan and Marianne’s relationship but also because of some unintended consequences: After the miniseries aired in Sweden, divorce rates reportedly skyrocketed.

You can see Scenes From a Marriage’s influences shine through in Jesse and Céline in Before Midnight, in Charlie and Nicole in Marriage Story, and even in Denise and Alicia in Master of None’s third season. But even with all of its homages, it took nearly 50 years after Bergman’s series for a modern and American reimagining to emerge. That version, created by Hagai Levi (The Affair, BeTipul—which was later adapted in the U.S. as In Treatment) and starring longtime friends Oscar Isaac and Jessica Chastain as the married couple caught in that evolving push and pull, debuted the first of five episodes on HBO Sunday night. If I wasn’t curious about the miniseries before, the actors’ scorching red carpet performance at Venice absolutely sold it.

The chemistry between Isaac and Chastain is there from the get-go; even when their characters fail to communicate what they need from their spouse—especially once Mira reveals she’s pregnant and the tough conversations and tears that follow it. (I’ve only seen the first episode so far.) There’s thoughtfulness in how these actors portray that emotion and simmering frustration that looks easy, even though it probably isn’t. And while it’s a bit jarring, the episode begins not with the first scene of the show but a long take that follows Chastain arriving on the set as masked crew members set things up or assist her before action is called—a visual reminder of the countless crew members much less famous than Isaac or Chastain who helped put this show together in the middle of a raging pandemic.

Scenes From a Marriage isn’t necessarily tackling anything new so far apart from some commentary on polyamory and offering a nuanced portrayal of abortion—a plot point that was in the miniseries but didn’t make the theatrical edit. If Vulture’s conversation with Ullmann and Chastain is any indication, it’s clear just why these conversations on love, passion, infidelity, relationships, and marriages are still so captivating. No matter how long it’s been since Johan and Marianne first did this dance, the fact that we still can’t agree on a lot of those debates offers so much more room to explore it. Did we need a remake of Scenes From a Marriage? Probably not. But if, in a year’s time, it leads to Isaac, Chastain, or both of them getting an Emmy for what I’ve seen some reviews call career-best performances, who am I to be mad about it?

Netflix vs Hulu: The final showdown of streaming

As the two oldest names in the streaming game, Netflix and Hulu have built massive audiences. But they’ve also changed a lot over the years. Who should you choose in 2021?

Storytellers have long attempted to imagine a world without men, either through matriarchal societies like Wonder Woman‘s Themyscira or dystopian scenarios.

Led by showrunner Eliza Clark, FX’s Y: The Last Man offers a more nuanced, trans-inclusive vision than the original comics by Brian K. Vaughan and Pia Guerra. In the series, 27-year-old slacker Yorick Brown (Ben Schnetzer) is the only cisgender man left alive, but despite the show’s title, he’s just one facet of a complex drama exploring societal collapse.

Y: The Last Man obviously can’t escape this piece of core world-building, wherein a Y chromosome is a death sentence. It’s a dystopia where every trans woman is dead, along with millions of intersex and nonbinary people whose disappearance is overshadowed by the death of the patriarchy. So when it comes to the show’s gender politics, your mileage may vary.

The narrative makes it clear that sex and gender are a spectrum, and that Yorick is not actually “the last man.” At the risk of stating the obvious, Y: The Last Man is one for fans of serious dystopian fiction. Rather than being a drama about “what society would be like if women were in charge” (a rather facile question), it’s a thought experiment about an epic natural disaster.

Y: The Last Man is now streaming on Hulu.

HBO quietly released James Wan’s new film Malignant on Friday, without a big promotional campaign—a bit odd for a Wan film. But a word-of-mouth campaign has coalesced on Twitter, much of it around the film’s shocking twist, and that is likely driving streaming numbers. I will not spoil anything here, but the film has already produced some great spoiler-with-no-context memes.

So is Malignant good? It definitely has people overusing the word “bonkers.” I never got invested in the Insidious/Conjuring franchises. They were too self-serious and gloomy for me. Malignant shakes off that seriousness. It centers on Madison (Annabelle Wallis), a young pregnant woman who’s endured a series of miscarriages and is living with an abusive boyfriend. One night, after he slams her head into a wall, she starts to see visions of gruesome murders, and a terrifying figure skulking around. Soon, she’s a suspect.

The film starts off a bit slow, then plunges into a Drag Me to Hell-esque labyrinth of WTF. The Ringer asks: What if Venom were a giallo film? and that’s a valid description. Wan told Bloody Disgusting that he’s “always harbored this desire to make a giallo movie, but do it my way; my version of giallo.” The screenplay was written by Akela Cooper (with a story from Wan, Cooper, and Ingrid Bisu), and she said on Twitter she was inspired by watching ‘80s B-movies growing up. The film feels much more like a tribute to B-movie horror than giallo, though there is plenty of blood and mood. There are also quite a few scenes where I wasn’t sure if I was supposed to be laughing.

Malignant didn’t do great at the box office opening weekend, but it has the kind of organic buzz (albeit for a well-known director) that signals it will be dissected long after it leaves theaters. And one character is already being inserted into the culture. Can’t wait to see how Malignant informs the next Aquaman movie.

Now Playing: “Somewhere Only We Know” by Keane