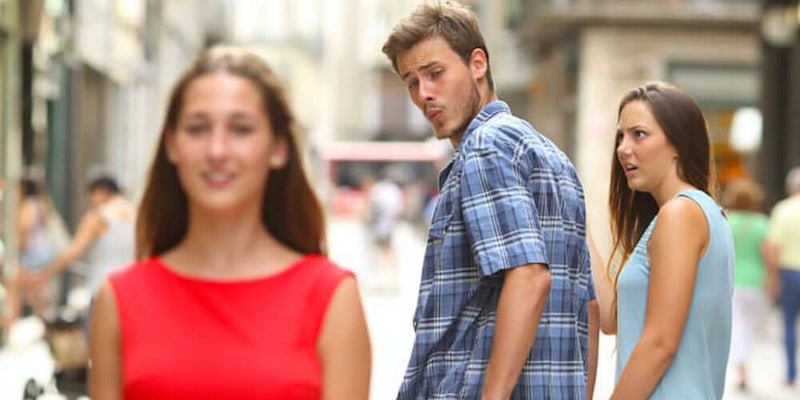 This week in streaming: Looking back at 10 years of memes and internet culture

Plus: A throwback to the Amelia Bedelia Wikipedia hoax story.

A lifetime in internet years

When I started at the Daily Dot in 2013, I’d mostly worked at alt-weeklies for a decade. “Internet culture” was new territory, and I was a little intimidated. One of the first big viral things I remember is “The Fox (What Does the Fox Say?).” We all laughed at the silly song. We didn’t know what was coming.

Back then, when I told people I worked for an outlet that covered the internet, I got a lot of blank stares. As the Daily Dot turns 10, I see it was an early roadmap for how to cover it.

The internet evolved (or maybe devolved) so quickly that eight years feels like 20, but writing about it for so long has given me invaluable context. I covered YouTube’s 2010s creep problem, which only got worse; saw streaming entertainment explode from a handful of original shows to an avalanche; and witnessed my colleagues produce some truly amazing internet culture reporting (more on that below). I’ve seen memes you people wouldn’t believe.

Do I have broken internet brain? Probably. I think that also translates to “burnout” for many reporters, especially after the last year and a half. But, to paraphrase former colleague Bryan Rolli, it’s nice to have a place where everyone understands what “Cinnamon Toast Crunch guy got milkshake ducked” means.

The world of streaming is overcrowded with options, but there are some classics that never go out of style.

That’s why we love Disney+, a service that mixes the best of today’s content with a massive library of iconic classics. From the MCU to The Apple Dumpling Gang, here’s everything you need to know about Disney+.

How I accidentally started a Wikipedia hoax about Amelia Bedelia

Former Daily Dot reporter EJ Dickson (now doing great work at Rolling Stone) wrote this story in 2014, and it always comes to mind when I think of my favorite pieces.

In hindsight, it’s an instructive piece about how misinformation (which, in this case, started as a stoned joke between friends) can travel and become cited fact, now that hoaxes and conspiracy theories have become such an insidious force online.

As she wrote then: “In the end, I don’t feel as bad about my Amelia Bedelia Wikipedia lie, and what it might say about my integrity both as a journalist and as a person, as I do about what it says about the future of information in the digital age.”

READ IT: I accidentally started a Wikipedia hoax