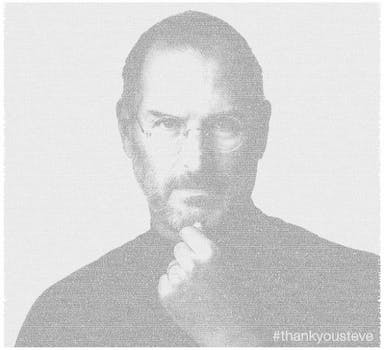 The best tweets of 2011, from Twitter’s best storytelling tool

This year, Storify helped the Daily Dot and other newsrooms craft tweets into tales. Here are their top tweets.

Storify, a simple tool for cobbling status updates, smartphone photos, and other social flotsam into a coherent narrative, changed the way stories were told online this year—capturing everything from the London riots to the Occupy Wall Street evictions through a flurry of first-hand tweets and videos, often independent of mainstream media.

That’s not to say it’s gone unnoticed by the media it helps users bypass: Time magazine championed it as one of the 50 best websites of 2011.

The Daily Dot has higher praise to offer: The  platform has become an indispensible part of our newsroom, helping create narratives out of tweets, Flickr photo galleries, and YouTube videos—or more often than not, some combination therein. Most recently, the Dot tracked the provocative dialogue between the Afghanistan-based International Security Assistance Force and publications tied to the Taliban.

As part of its first year-end roundup, Storify compiled a list of the most-shared tweets on the site. The compilation provides an interesting look at the messages that reverberated the most in 2011, a list dominated by two main events: the deaths of Steve Jobs and Osama Bin Laden.