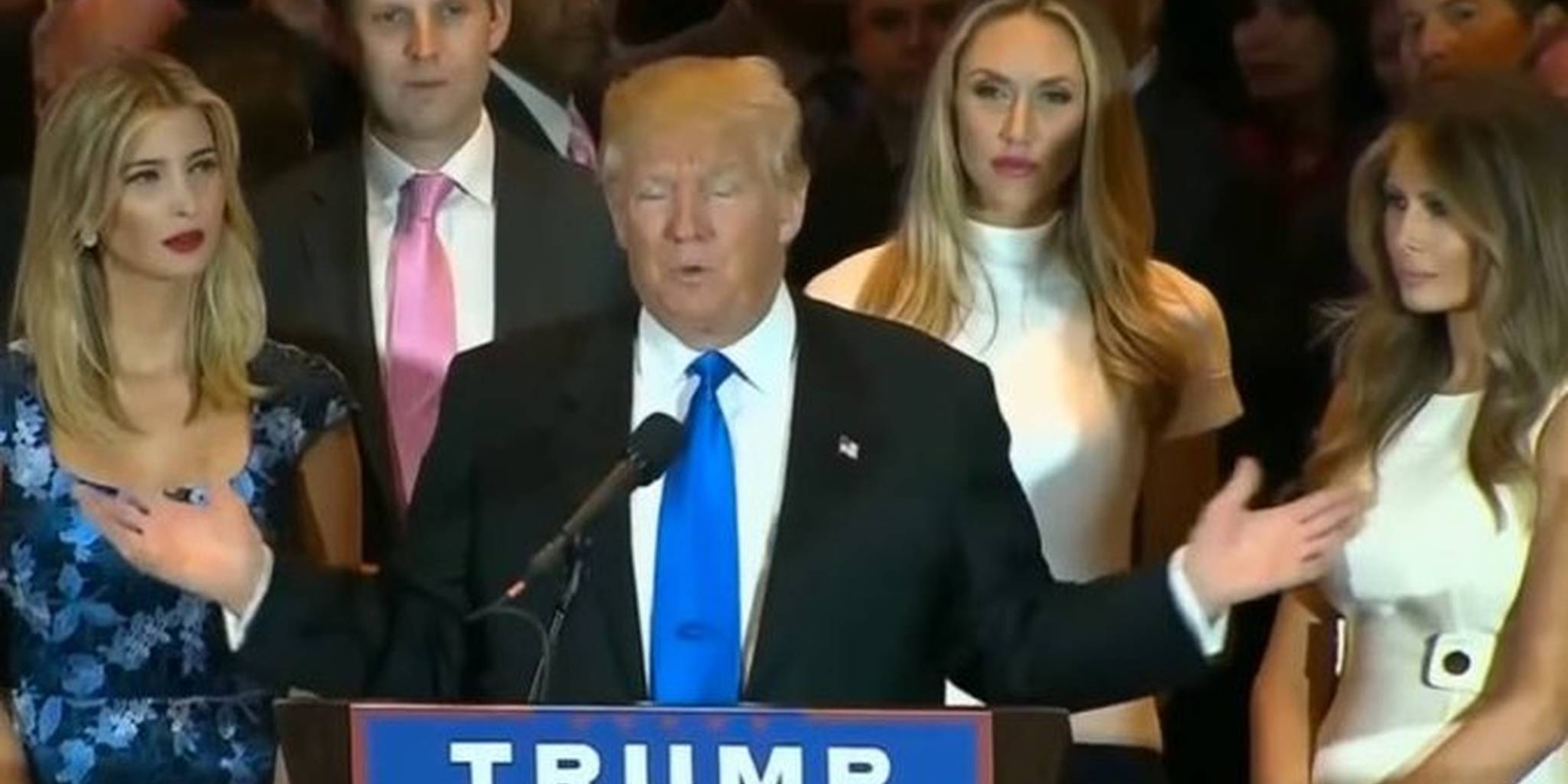 Maybe these proud cucks should have done some more research.

As very successful fake pundit Carl Diggler foretold, it was only a matter of time before some official voice of the #NeverTrump movement naïvely embraced the term “cuck.” Well, Internet, that blessed day has arrived.

Stop Trump PAC is a political action committee that has filed with the FEC, but according to the latest available records, is still awaiting that approval. For now, though, it has a very vocal anti-Trump Twitter account.

Whoever runs the account correctly intuited that cuck was a derogatory term used by some Trump supporters, and that it had something to do with a fear or dislike of non-whites. They apparently didn’t look into the context, though, so now we’ve got… this: The “PROUD #CUCKS” deleted the tweet after it started to go viral, but the evidence persists in Google results and in screenshots. It was a real, and apparently honest, mistake.

This election continues to be extremely weird, and there are 180 days of it left. Stay proud and cucky out there, America.