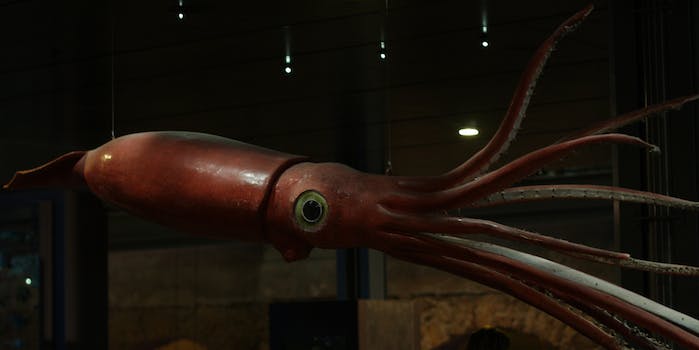 It's unclear whether the confrontation was political in nature.

As an environmental protection group partial to direct action, Greenpeace has no shortage of enemies: the fossil fuel industry, agribusiness giants, and now, apparently, nature itself.

What could have so upset the squid? Probably that Greenpeace had been giving octopi all the press.