Space Beards go where no facial hair has gone before

Just one small step for a man, one giant leap for beards.

Admit it: Your face would look great with just a little more space.

Outer space, that is.

Joshua Arter‘s Tumblr blog Space Beards: The Facial Frontier collects images that illustrate just that: People whose upper lips, chins, and, of course, necks have been outfitted with the most glorious beards in the galaxy.

That’s because, well, their beards are the galaxy. 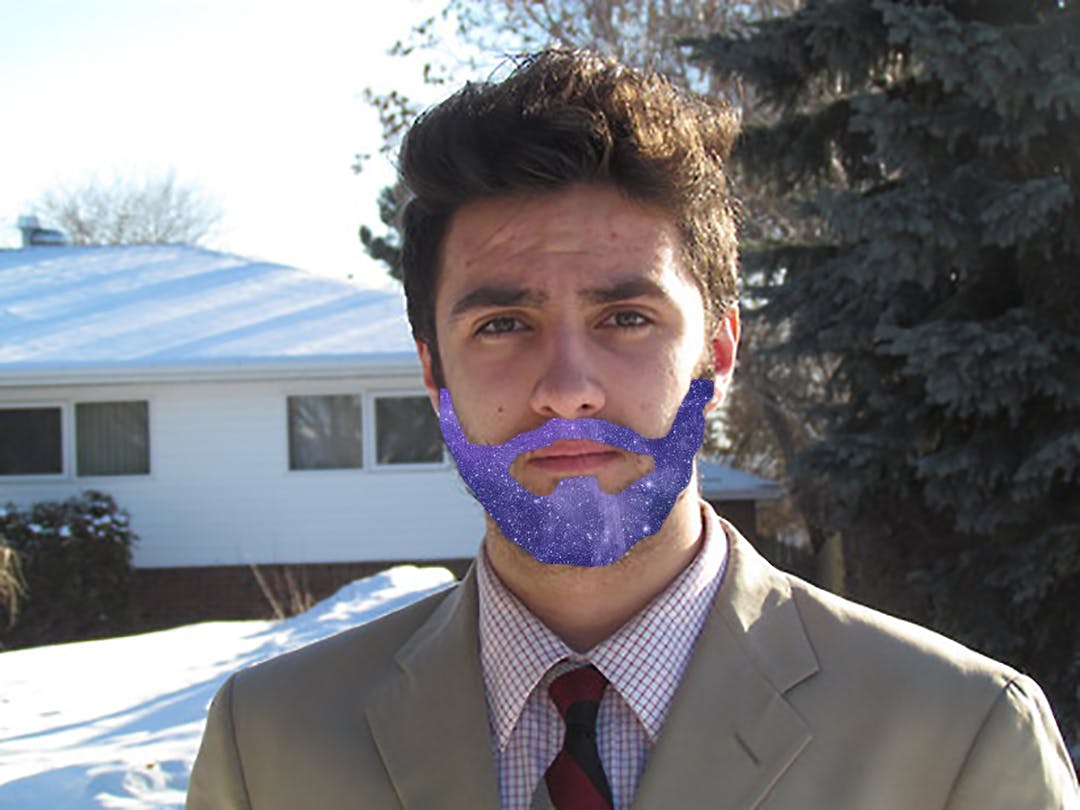 The blog was launched in January and easily puts Catbeards to shame. As it grew in popularity, Arter allowed other Tumblr users to submit their own Space Beard photos. 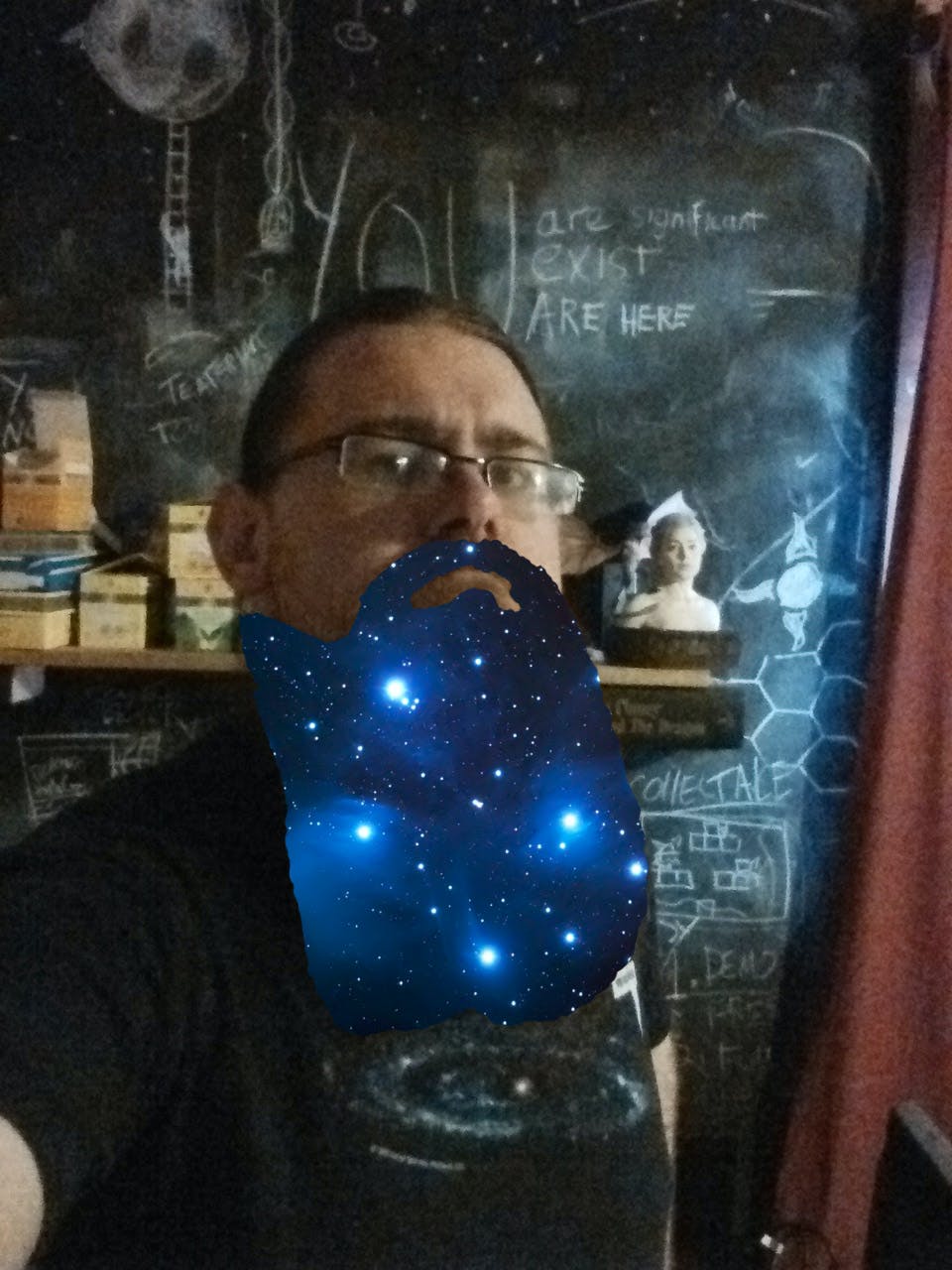 Obviously, many celebrities got the Space Beards treatment. Such a beard looks right at home on Morgan Freeman. 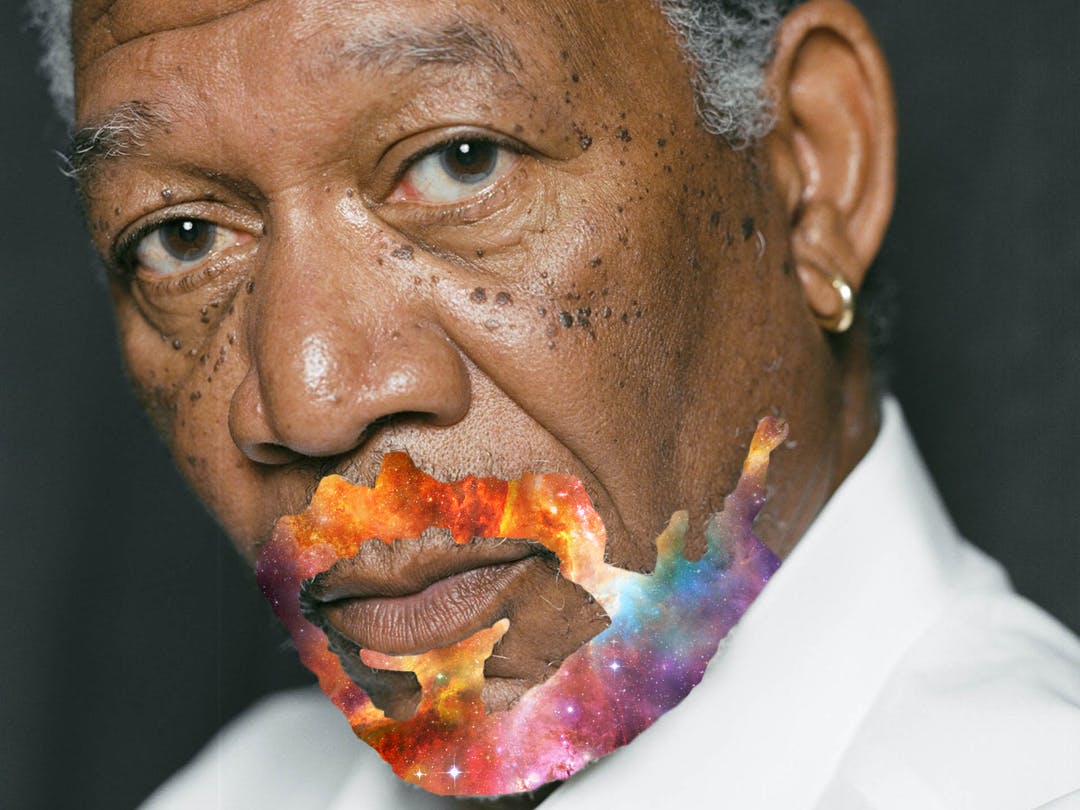 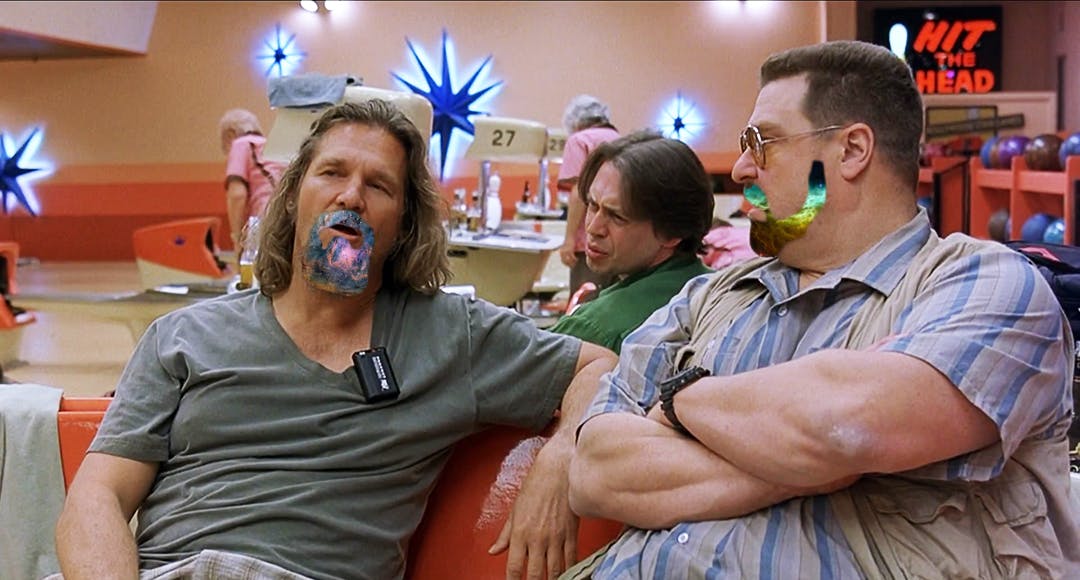 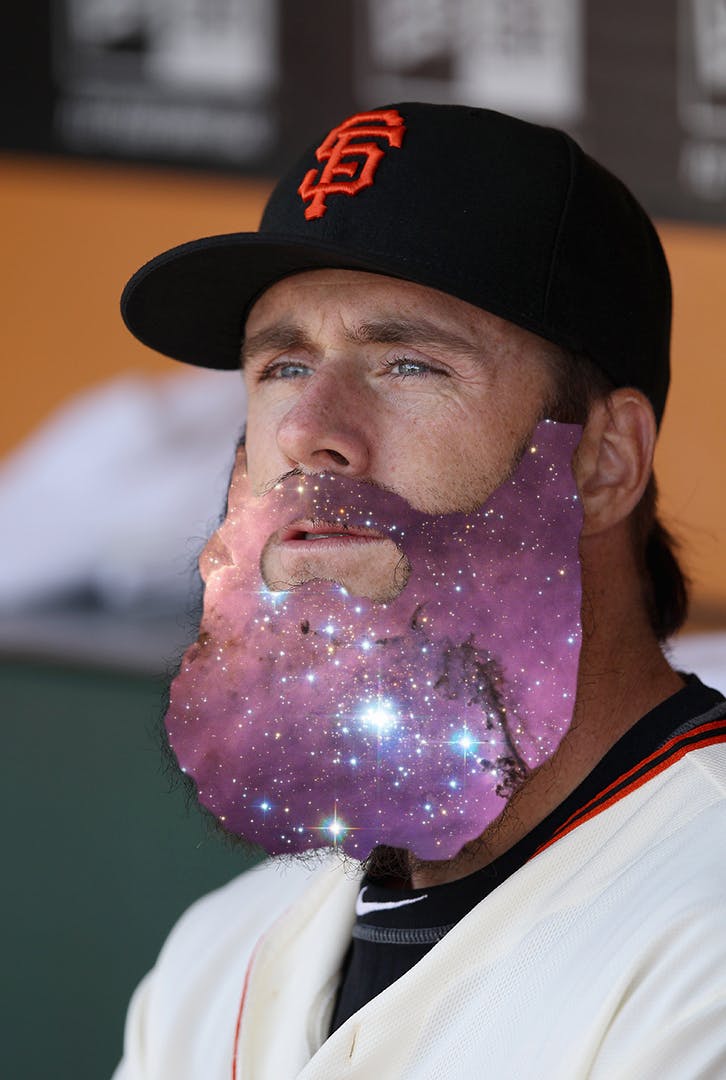 Naturally, I had to try a Space Beard out for myself. No, I didn’t grow a real one—my girlfriend hates it when my prickly facial hair stubble rubs against her cheek, let alone the Milky Way. Instead, I called upon the powers of Photoshop to beard up a photograph that I had taken with one of the galaxy’s most notable figures: Captain James T. Kirk (also known as William Shatner.) 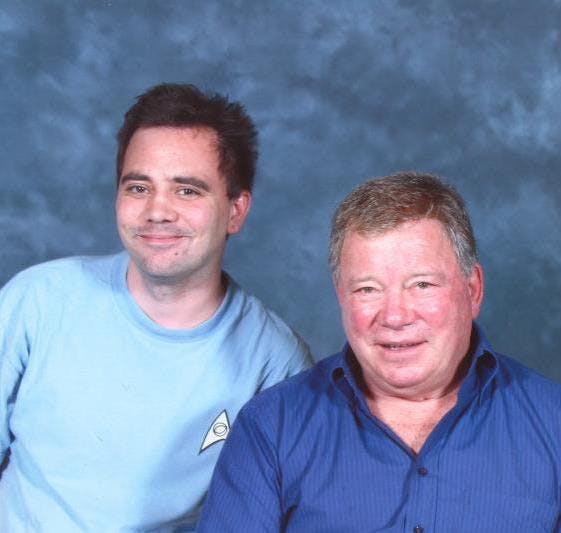 While I didn’t think it was possible for this image to get any sexier, outfitting both of our bare faces with breathtaking cosmos beards proved me wrong. 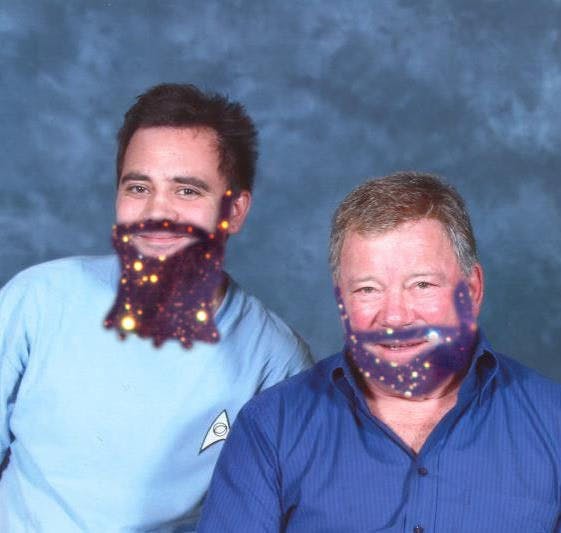 Mr. Arter, consider this my own submission to your out-of-this-world collection.

We can only hope that Arter is hard at work on, say, “Deep Sea Unibrows” next.


All images via Space Beards/Tumblr