According  to researchers at Western Washington University, puzzles and anagrams can help erase catchy choruses from your short-term memory. 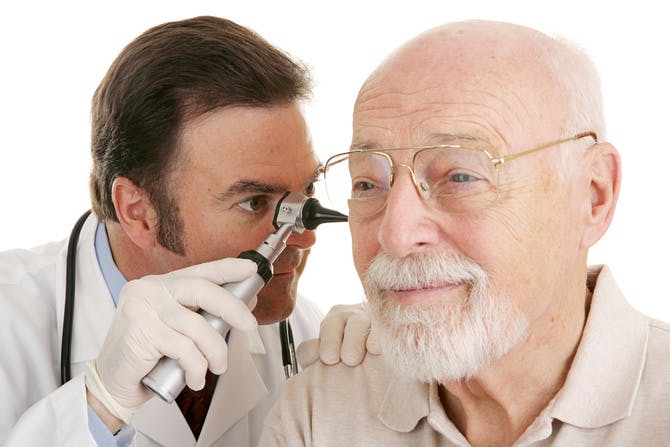 The only thing worse than a bad song is a song so eardrum-meltingly catchy that it burrows its way into your primary auditory cortex like a brain-eating amoeba. Suddenly you can’t even order your morning latte without tapping your thumbs to some unheard rhythm like a wino in some pre-code gangster film.

Well now, thanks to researchers at Western Washington University, there may be a way to erase Tay-Tay’s “You Belong With Me” from your soiled mind. According to Dr. Ira Hyman, a music psychologist who headed up the research, “the key is to find something that will give the right level of challenge. If you are cognitively engaged, it limits the ability of intrusive songs to enter your head.”

According to the research, the best possible way to replace annoying songs with more agreeable thoughts is to solve puzzles, especially anagrams and Sudoku. Researchers performed a series of tests on volunteers by forcing them to complete mazes on pieces of paper while playing songs over and over and over until they were rooted deep within their long term memory. playing Sudoku or anagrams ended up reducing the recurrence of auditory memory. “Verbal tasks like solving anagrams or reading a good novel seem to be very good at keeping earworms out.”

“Earworms” as defined by Goldsmiths, University Of London, are “a short part of a tune that comes into your head and then repeats for a while, for anything from a few minutes to hours. It can have words or it can just be a melody or rhythm. Earworms are generally very persistent and it can be difficult to make them stop. The experience of an ear worm can be pleasant, unpleasant, or move between the two.” Choruses of pop songs that are currently on top 40 charts are most likely to get stuck in your head, as they are snippets of a track, and unfinished thoughts are more likely to repeat in your head over and over. The reasons you can’t get songs out of your head has to do with situations of stress, a wondering mind, an altered emotional state, and word memory association.

According to Dr. Daniel Mullensiefen, a lecturer at Goldsmiths:

Every musical hit is reliant on math, science, engineering and technology; from the physics and frequencies of sound that determine pitch and harmony, to the hi-tech digital processors and synthesizers which can add effects to make a song more catchy.

We’ve discovered that there’s a science behind the sing-along and a special combination of neuroscience, math and cognitive psychology can produce the elusive elixir of the perfect sing-along song.

WWU found that Lady Gaga was the artist most likely to be stuck in people’s heads, especially four of her major hits, “Bad Romance,” “Paparazzi,” “Just Dance,” and “Alejandro.” Slightly behind were songs by Katy Perry, Abba, David Bowie, and the Beatles.

All in all this research seems pretty pointless, and leaves me wondering how many tax dollars were spent playing “Gangnam Style” to a room full of shlubs playing word games. But I decided to test it with, in my opinion, the world’s catchiest song of all time: “I Believe In You” by Kylie Minogue. I just listened to it six times in a row and then tried to solve an anagram of her name. The only anagram I could make from “KYLIE MINOGUE” is “I LIKE GUY ON ME.”

View the full story on Noisey.

By Benjamin Shapiro / Photo via Noisey