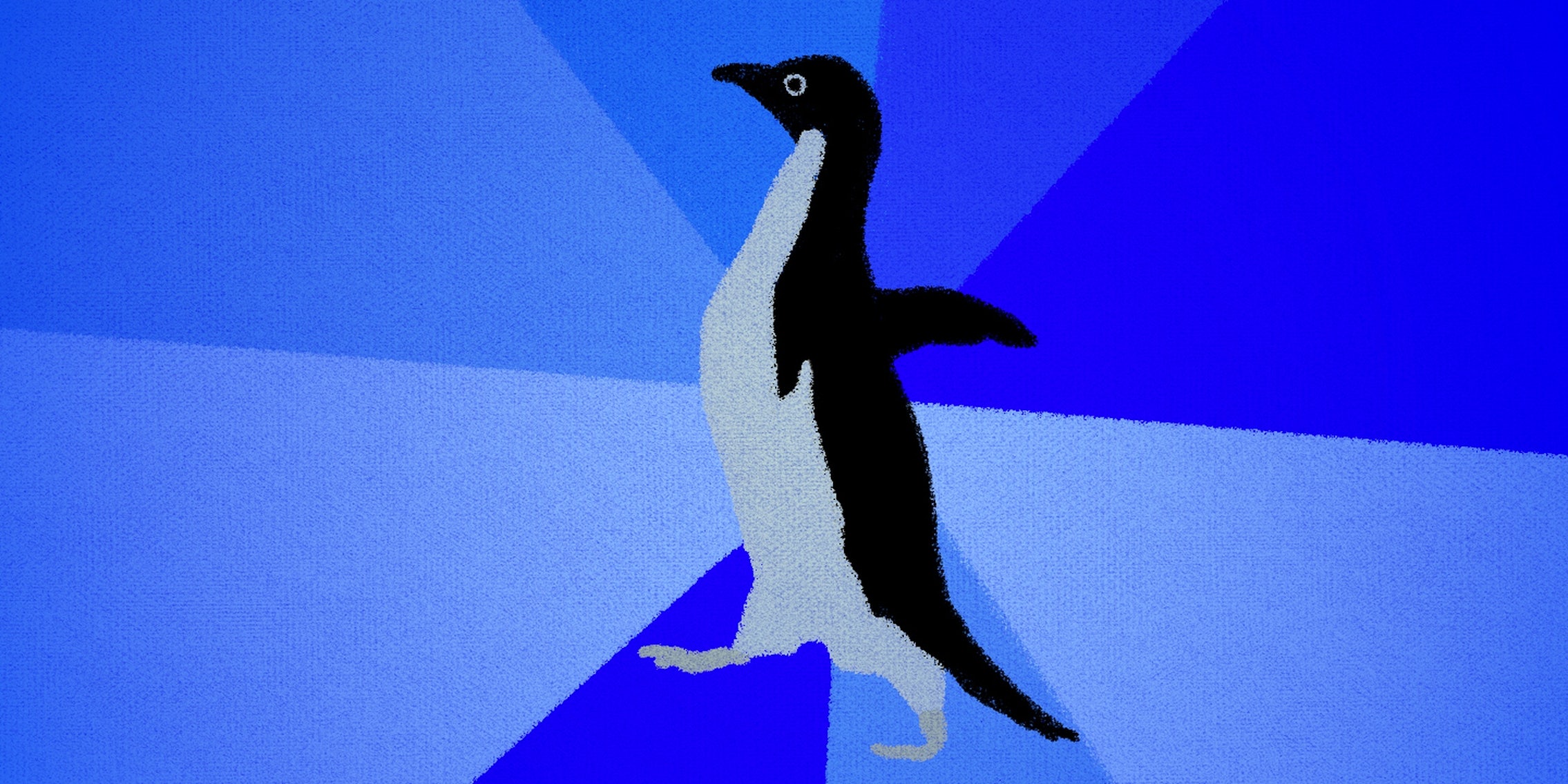 Getty Images has threatened a lawsuit against a German blog for using the image macro used in the popular Socially Awkward Penguin meme without permission.

The blog Digital Week says it had to cough up €785.40 ($868.39) for using the image of the penguin, which was shot by George Mobley by National Geographic. Getty handles the photo’s licensing.

As part a legal demand from Getty, the Digital Week says, it had to not only pay up, but also delete the images and stay quiet about the entire affair. On that last point, though, it’s refused, both writing about it on its blog and even releasing a cartoon version of the meme into the public domain.

In a statement emailed to the Daily Dot, Getty confirmed that it has “pursued certain uses of the Getty Images photo in question in instances where it has been used without a license.”

“We believe in protecting copyright and the livelihoods of photographers and other artists who rely on licensing to earn a living and fund the creation of new works,” a Getty spokesperson wrote. “Getty Images has an immense responsibility to the 200,000+ artists we work with to ensure that their work is properly licensed when used by commercial entities. Bear in mind that many artists themselves are small businesses, and are entitled to be paid for their work.”

Getty added that it “understand[s] that people love our imagery and want to share it in a personal capacity with their online audiences.” But to do so without triggering a copyright claim, Getty recommends that Internet users take advantage of the company’s image-embed tool, which the company launched last year.

Of course, as you might imagine, using the tool is a little bit, well, awkward.