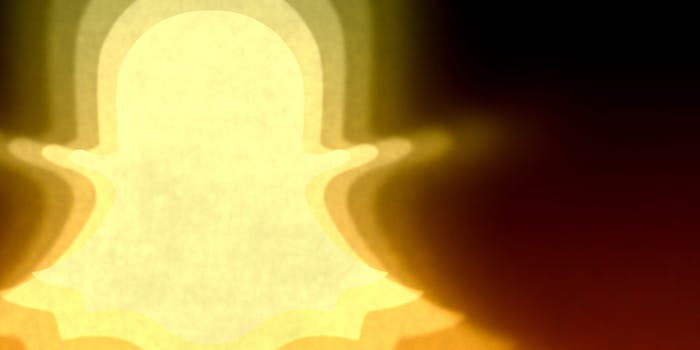 The teen also sent text messages that said, 'Told you I cleaned up the shells' and 'Ryan was not the last one.'

A Pennsylvania teen is being held without bail for the murder of a classmate after he shot and took a selfie with him on Snapchat.

Maxwell Marion Morton, 16, is being charged with first-degree murder and a count of firearms possession by a minor. He’s currently being held at the Westmoreland County juvenile detention center, and he’s being charged as an adult, according to court records.

The body of Ryan Mangan, also 16, was found Wednesday by his mother. He had sustained a single gunshot wound to the face. Mangan and Morton were both juniors at Jeannette High School.

Investigators were alerted to Morton’s involvement after a boy told them he received a photo from Morton of him with the body, as well as text messages that read, “Told you I cleaned up the shells” and “Ryan was not the last one.” The boy managed to save the photo before it disappeared, and his mother called the police.

“[Police] received a copy of the photo which depicted the victim sitting in the chair with a gunshot wound to the face,” the police affidavit reads. “It also depicts a black male taking the ‘selfie,’ with his face facing the camera and the victim behind the actor. The photo had the name ‘Maxwell’ across the top.”

When police confronted Morton Friday and found a 9mm handgun in his basement, Morton confessed to killing Mangan. Police found a 9mm casing discharged at the scene of the crime, but they still need to match it.

It’s the first time county District Attorney John Peck has encountered a murder suspect taking a photograph with his victim.

“I’ve never seen it before,” he told the Pittsburgh Tribune Review, “but it was a key piece of evidence that led investigators to the defendant.”