“A rap group on the verge of signing their first record deal is the city’s only hope in a battle with a giant mutating snake monster.”

So reads the IMDb description for Snake Outta Compton and really what more do you need to know? It stars a bunch of people you’ve never heard of fighting a giant snake in the streets of Compton. It’s directed by Hank Braxtan, who’s probably best known (or more likely not known) for the 2007 fan film Freddy vs. Ghostbusters. His bio reads, in part, “Hank has since gone on to work in the same town as many famous filmmakers.”

The trailer is both amazing and exactly what you’d expect.

It’s pretty obvious this is a case where the title came before the script. Someone said “Snake Outta Compton,” everyone laughed, and when they stopped, someone else said, “no but seriously, we should make that.”

If this kind of thing is your bag, then you probably won’t be disappointed by the film. Strictly based on the trailer, it seems to deliver on all the promises implied by the title. 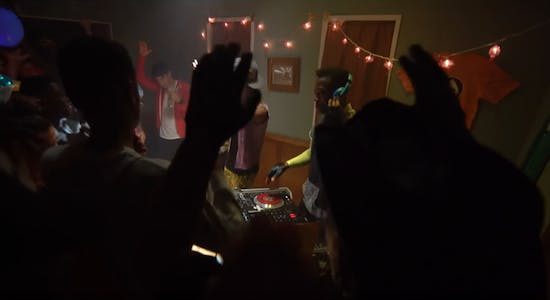 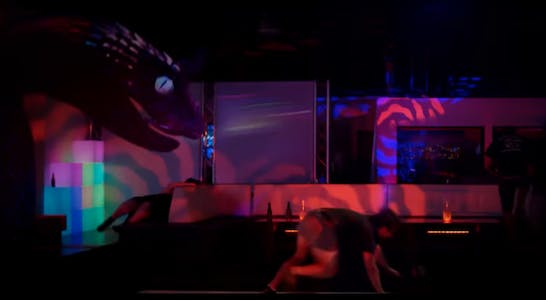 Men hugging each other while screaming? 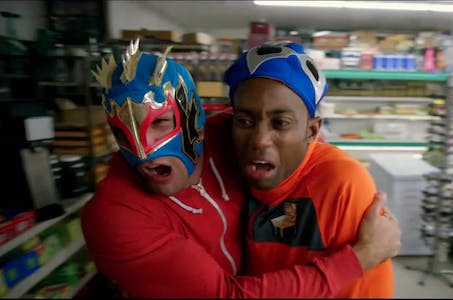 Sadly you may not actually be able to see this movie in the theaters. It has yet to be picked up for distribution. It will be for sale next month at the American Film Market in Santa Monica. If someone buys it, it will be released in the summer of 2018. Then it’s off to the Oscars. 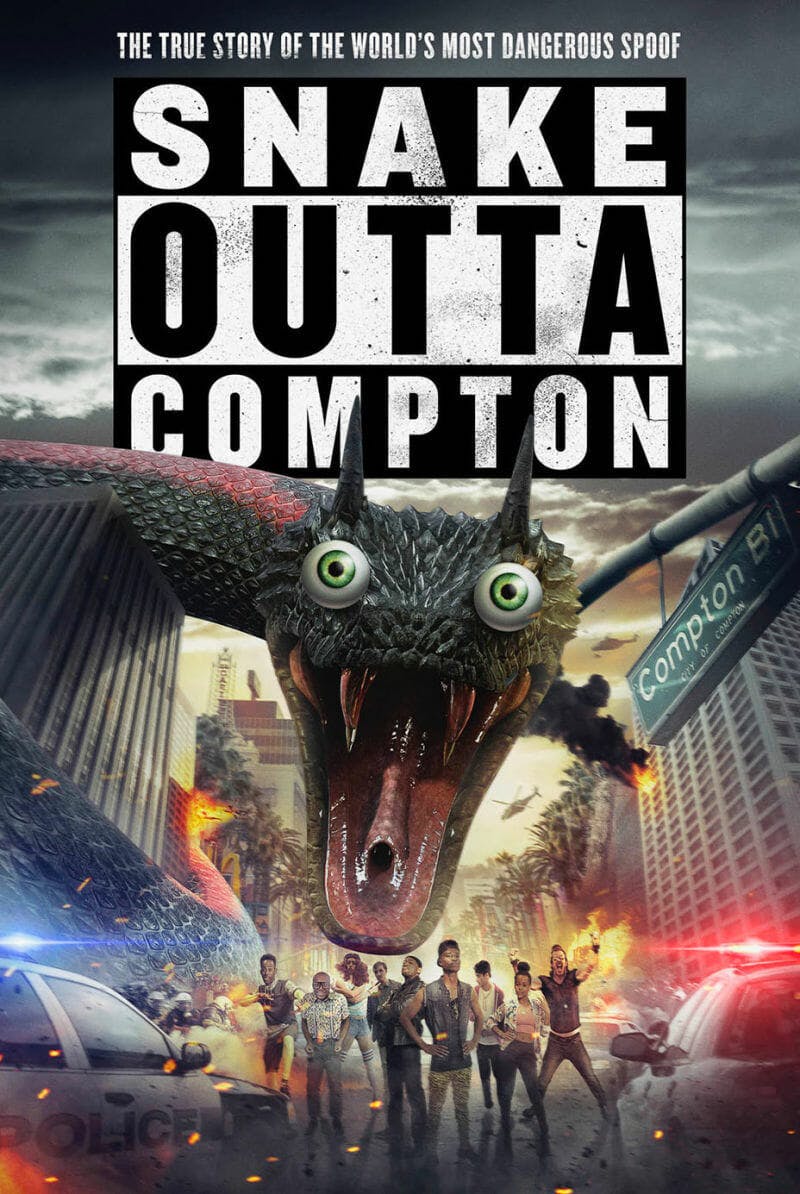