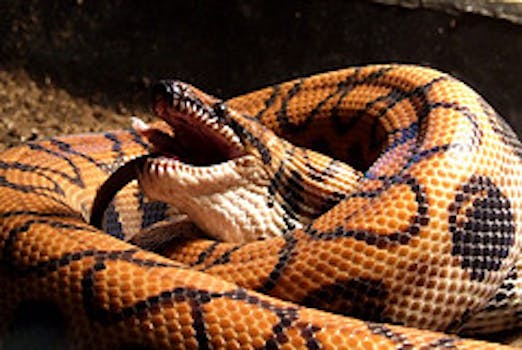 Reddit knows its snakes. But does it know its bites?

When a snake bite patient stumbled into Reddit user gynoceros’ emergency room Thursday, doctors and staff were pretty sure he was fine. Until they saw the snake.

Snake bites at this hospital are rare, but they still have a good knowledge of local breeds. This was nothing they had seen before.

So gynoceros did what any loyal redditor would do: he polled the community. Within an hour, he had an answer — but not without stirring up a bit of controversy on the social news site.

“When the doctors come to reddit for help with medical advice, the apocalypse can only be months away,” wrote redditor sgtpppr.

So was a doctor really turning to Reddit for patient care?

Not at all, gynoceros told the Daily Dot.

He’s not a doctor. Gynoceros didn’t want to reveal his real name or exact place of work, but said he’s a nursing student. More importantly: though he works in an ER, he has no direct involvement with patient care.

So the treatment for the patient never hinged on Reddit’s solution to the snake bite puzzle.

Besides, gynoceros said, the doctors in the ER have basic training on venomous snake — what they look like, and how to treat them. From the look of the bite, they were pretty sure he was fine. Still, they couldn’t be certain until the toxicologist arrived.

Gynoceros emphasized that the patient “was treated the same way he would have been had I not been here and gotten Reddit to identify the snake.”

So don’t worry. The nation’s doctors are not turning to Reddit for medical advice.

The snakes identity, by the way? A rainbow boa, identified by redditor elapid.

Rainbow boas are a fairly common pet and not poisonous at all, though they do have a hearty appetite for rats. And, according to Wikipedia, are prone to biting people when they’re young.