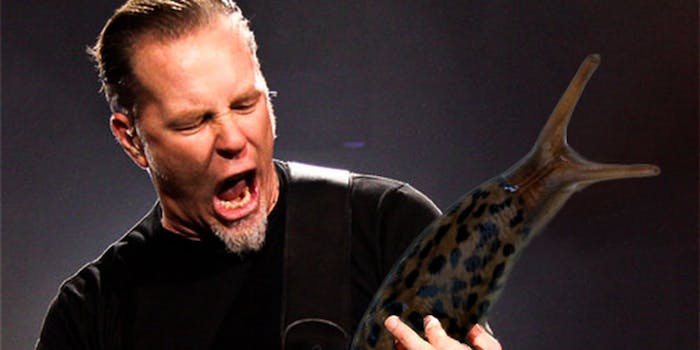 In what is surely the finest use of Photoshop to date, a Scotland-based fellow named Michael is curating an esoteric single-serving Tumblr called “Slug Solos.” 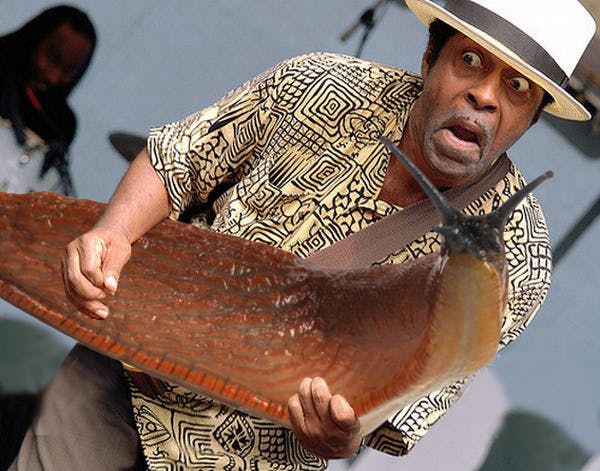 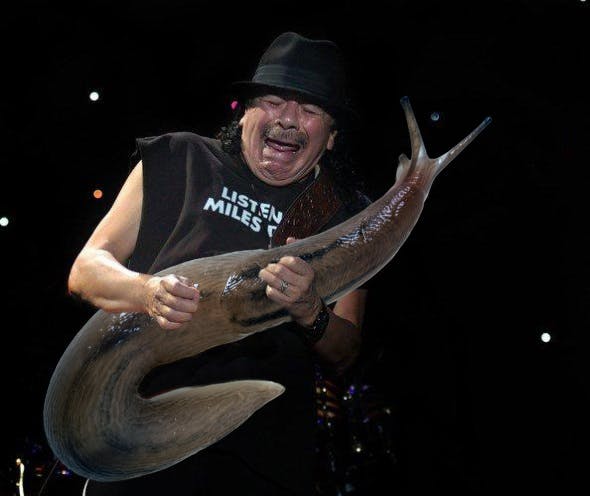 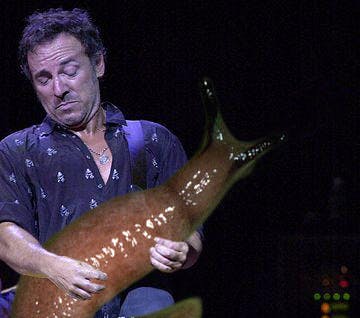 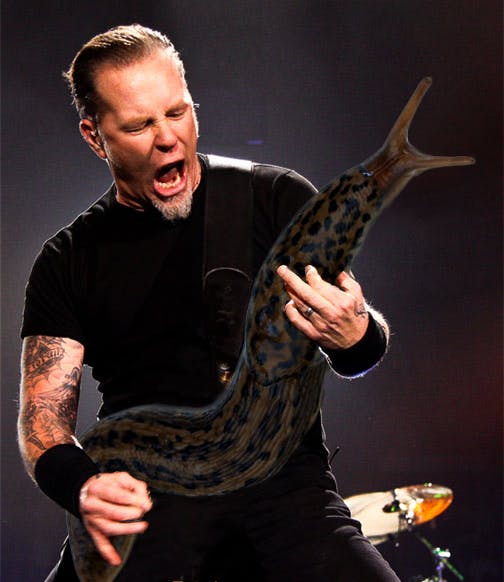 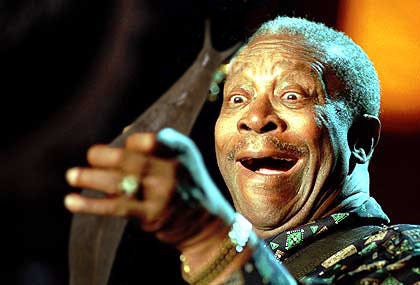 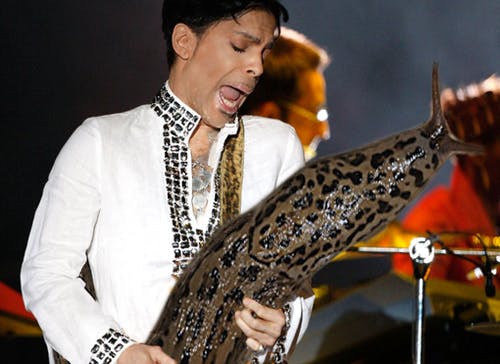 After careful study, we’d be willing to argue that this formula is as sound as the theory of gravity, or at least evolution. Meanwhile, “slug rock” is certain to become a hot new hipster-approved subgenre any moment now—so keep your ear to the sidewalk.