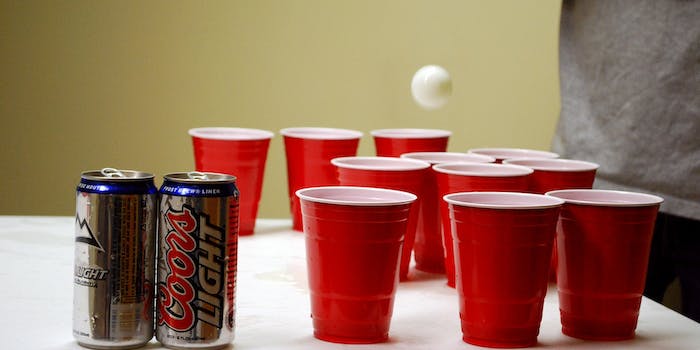 Photo via Laura Bittner/Flickr (CC BY 2.0)

This revolutionary gadget will perfect your beer pong experience

Anyone who has ever played beer pong has run into the problem of ping pong balls dropping repulsive matter into the cups. When you’re a few games in, you don’t always notice that hair stuck to the ball. Then you remember in the morning. Grody.

Five bro(ther)s from Connecticut decided this problem needed solving. They spent eight months developing Slip Cup, which is seeking funds on Kickstarter and may be the remedy to all our beer pong troubles.

Slip Cup is a simple insert that catches the ball without letting it drop in the beer. 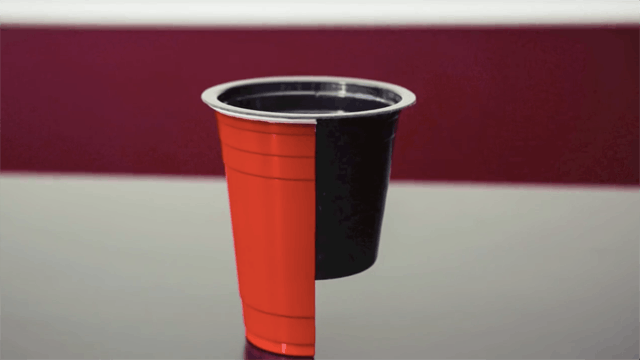 So you can have your beer and drink it too. 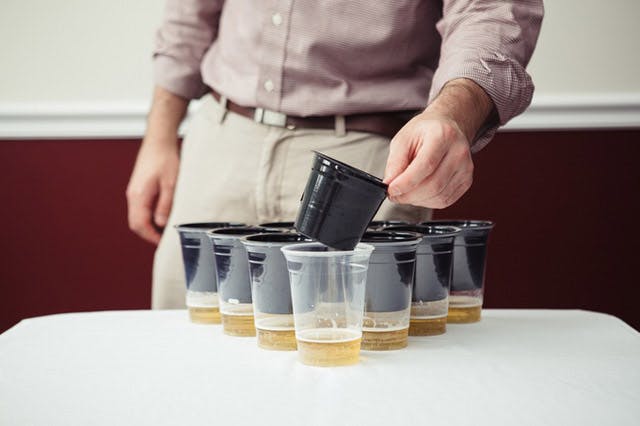 The only problem is that it’s often very fun trying to grab a ball that’s skimming the rim of a cup. Slip Cup apparently prevents this from happening with its “catch element.” 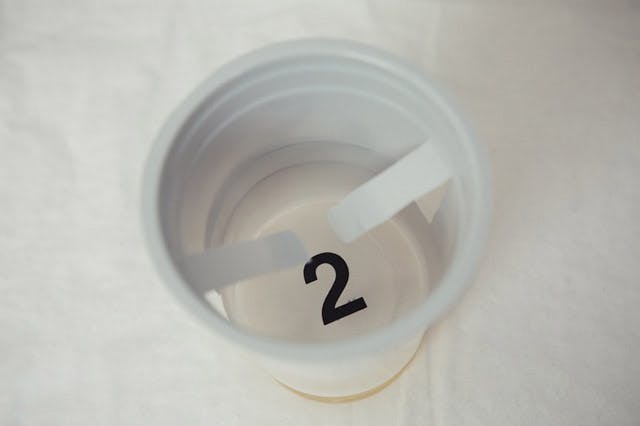 Though this minor loss is worth not drinking dirt from the floor. Learn everything there is to know about Slip Cup:

Photo via Laura Bittner/Flickr (CC BY 2.0)