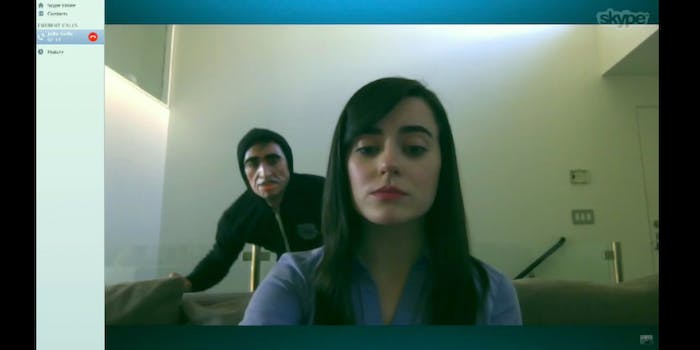 Pranksters turn this guy’s job interview into a horror movie

Getting pranked with a fake interview probably isn't even the worst part.

No matter how bad you last job interview was, it wasn’t worse than this.

For an April Fools’ Day prank, Black Box TV orchestrated a fake interview with a man named Roberto who was looking for a job. He showed up nervous, dressed in a sport coat and ready to list his skills and talents. We’ve all been there. But instead of talking about a job, Roberto finds himself in the middle of a horror movie as things go terribly wrong.

I’m not sure what’s worse. Getting scared and humiliated in the name of YouTube comedy, or finding out that there was never really a job opportunity in the first place.