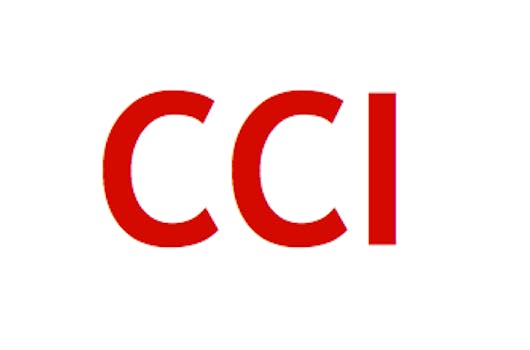 Whatever you've heard to the contrary, the copyright alerts system is not yet active.

Shortly, a new system will allow your Internet service provider (ISP) to give you gradually sterner warnings and possible punishment if you download copyrighted material. The Copyright Alerts System (CAS)—more commonly known as the “six strikes” policy, after the number of warnings users receive—is coming. Soon. Any minute now. Really.

But it’s not here yet, and it won’t be for at least a few more months. Even though several news outlets, including CNN, claim it was supposed to start Thursday.

“We do not intend to launch until we are confident that the program is consumer friendly,” Caroline Langdale, a press contact for the six strikes system, told the Daily Dot.

“We expect our implementation to begin later this year, with each of the ISPs launching at potentially overlapping but different times,” she added.

They were “not hard deadlines, but were intended to keep us on track,” Langdale said.

The six strikes system is officially helmed by an industry coalition called the Center for Copyright Information (CCI). It counts the U.S.’s five top ISPs under its umbrella: AT&T, Cablevision, Comcast, Time Warner Cable, and Verizon. The Daily Dot contacted representatives for each of those companies for this story, but none agreed to speak about CAS.

The CCI’s website has a spotty record in keeping consumers updated. Its “news” section was only updated a single day, April 2. The official CCI Twitter account has only tweeted one time since April 20.

Jill Lesser, Executive Director of the Center for Copyright Information, told the Daily Dot that the repeated delays were because the coalition wanted an independent review from the American Arbitration Association.

She hinted that disagreement between the ISPs or the lobbying groups might have held up the process. Responding to a question about the delay, she wrote “members are all very involved in internal planning and review of the alert system, which has been and will continue to be a collaborative process.”