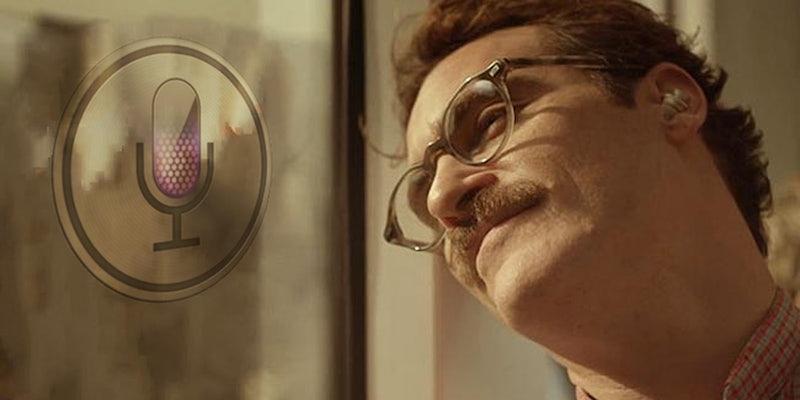 Spike Jonze’s latest film, “Her,” the tale of a man’s relationship with an intelligent operating system, has drawn critical raves and become an Internet obsession

How do we know? We asked her.

Apple’s cheeky programmers have given Siri a couple of snappy responses to the question “Are you Her?” For example,

“No. In my opinion, she gives artificial intelligence a bad name.”

“No, I don’t spend much time with purely fictional characters.”

“No, her portrayal of an intelligent agent is beyond artificial.”

Sounds like Siri’s a little jealous. Or maybe she’s still in shock from finding out that Steve Jobs is dead. Maybe it’s just me, but it seems like she hasn’t really been the same since that one.