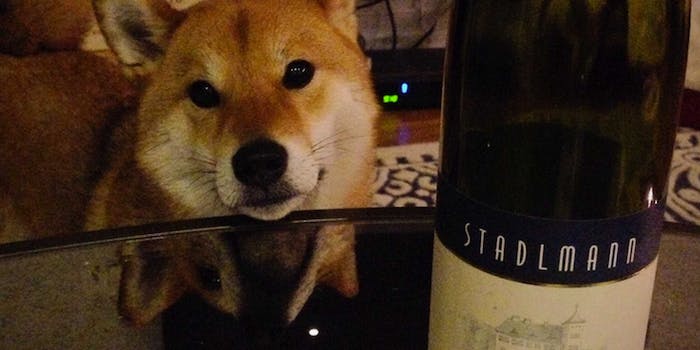 Very options, much decision. So moneys. How fish paring.

Very options, much decision. So moneys. How fish pairing.

No online Dogecoin store exists just yet, but those who use the online canine currency have found their wine consultant: a Shiba Inu dog with a red bow tie and staid posture. 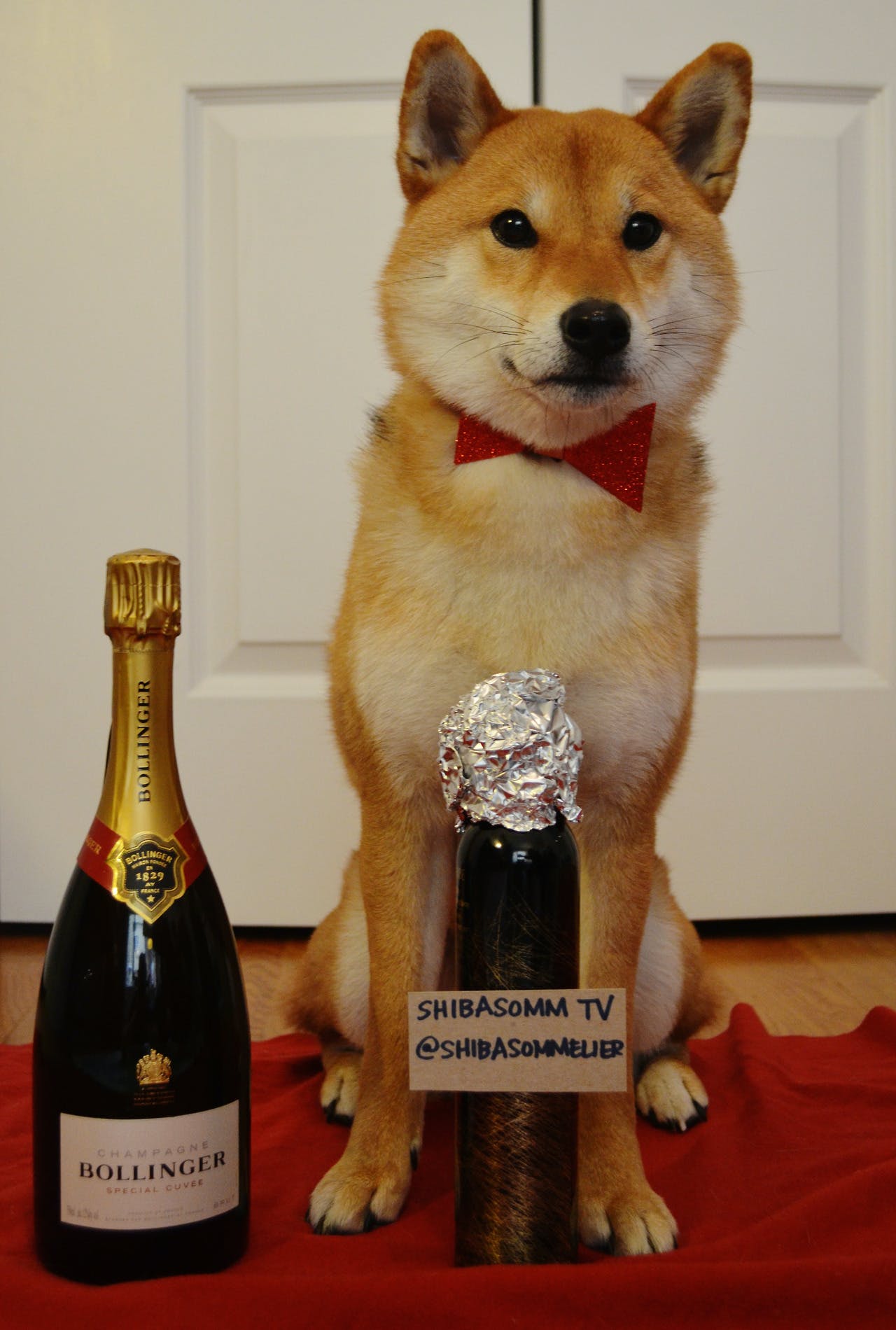 Doge’s here to tell you what you’re paying for, what food to serve with it, and how drunk it gonna get you.

“Old vines with a modern twist!” he says about a 2010 Hewitson Baby Bush. “Dark fruit and mulch on the nose.”

Much mulch. “A lot of dark fruit on the attack,” too.

Shiba Sommelier’s been on Tumblr about two weeks. The anonymous host has posted only 20 recommendations, but they’re diverse and objective. 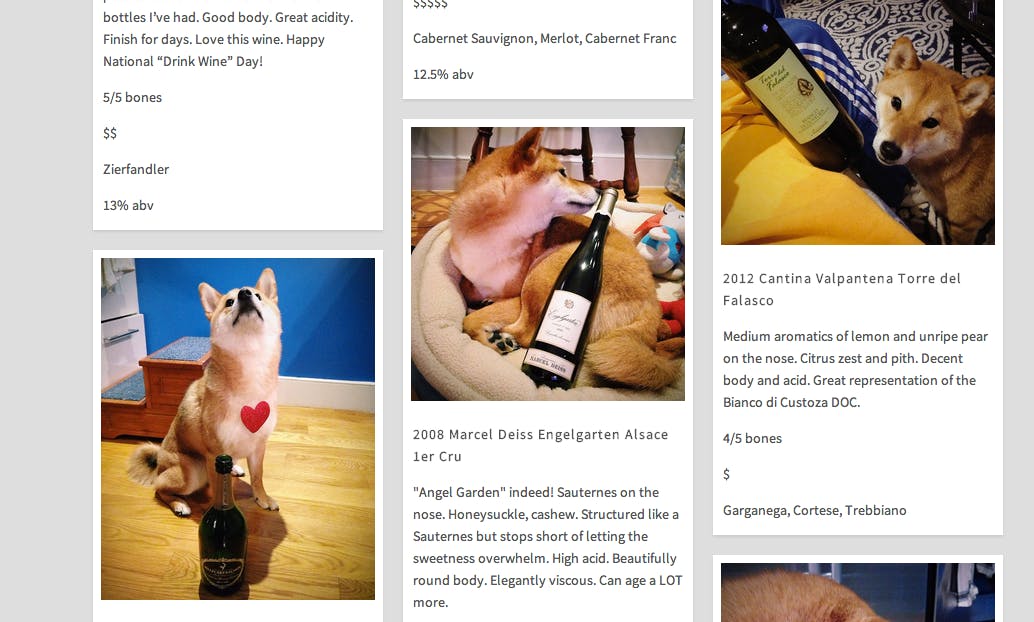 “Waxy bean, dark fruit on palate,” Doge writes of the Blaufränkisch. “High acid apropos nothing. May have been a bad bottle.”

On Twitter, we asked the Shiba for a recommendation, and he delivered:

@_Cooper Sure! Full-bodied to match the smoke and beans in the chili. You could go with @ChMontelena or @decoywine! A zinfandel also good!

All sorts of options for your water bowl herein.